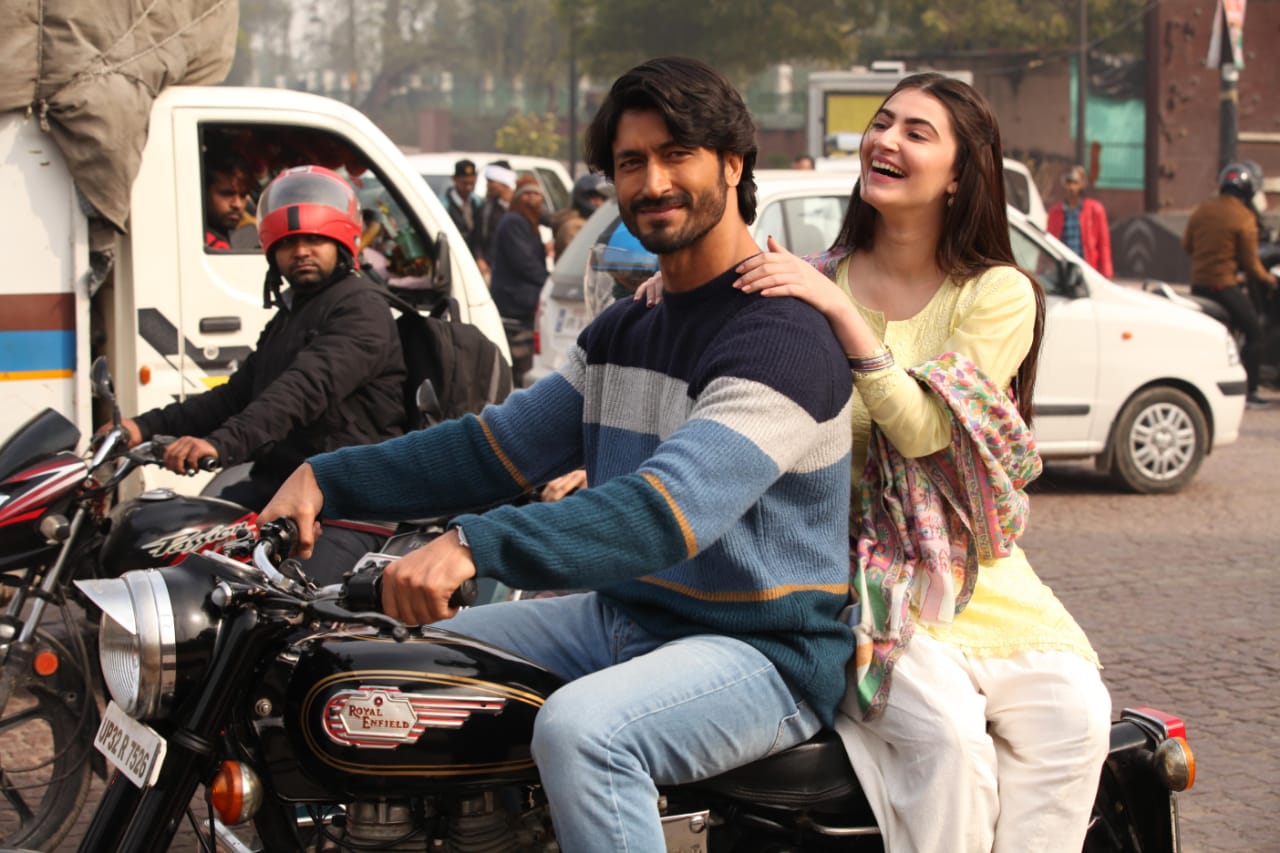 ~Starring Vidyut Jammwal and Shivaleeka Oberoi and Directed by Faruk Kabir, the movie is Now Streaming on Disney+ Hotstar VIP ~

Mumbai, 18th August 2020: Romantic-action thriller movie Khuda Haafiz that released on 14th August under Disney+ Hotstar Multiplex has received a tremendous response from netizens and Jammwal-lions across the country. The First Day First Show or the opening night of the movie has emerged as the biggest Vidyut Jammwal movie ever. The actor who is best known for his prowess in action sequences and martial arts showed off his softer side in Panorama Studios Khuda Haafiz , making audiences fall in love with his powerful performance. With a gripping narrative and stellar performances, audiences have shown the cast and makers with love and adulation across social media channels. Comedy movie Lootcase released last week on Disney+ Hotstar VIP received a similar response and has since become the biggest comedy movie on the platform.

Vidyut Jammwal , said, “I am eternally grateful to receive such an overwhelming response from my fans across the country – the Jammwal-lions and the critics. This success would not have been possible without their constant appreciation and support and I will be forever indebted. Playing the character of ‘Sameer’ was intriguing and challenging for me at the same time and I had to do a lot of unlearning for it, but it gave me a perfect chance to hone my skills.”

Director-writer Faruk Kabir adds, “Khuda Haafiz is so personal in many ways and I’m glad Vidyut, team and my efforts stand validated by the audience today”

Khuda Haafiz is the story of a young, recently wedded couple from India – Sameer (Vidyut Jammwal) and Nargis (Shivaleeka Oberoi), who decide to go work overseas in search for better career opportunities. Under mysterious and shocking circumstances Nargis goes missing in a foreign land and Sameer, a helpless common man tries everything in his power to bring his wife back safely with him. The movie has been inspired by a series of real-life events and has been written & directed by Faruk Kabir and produced by Kumar Mangat Pathak and Abhishek Pathak (Panorama Studios International).

Disney+ Hotstar Multiplex ushers in a new re-imagined ‘first-day-first-show’ for Bollywood fans by releasing the most anticipated movies directly to digital, featuring some of the biggest and most loved actors of Bollywood. These include Akshay Kumar and Kiara Advani in Laxmmi Bomb, Ajay Devgn, Sonakshi Sinha and Sanjay Dutt in Bhuj: The Pride of India , late Sushant Singh Rajput, Sanjana Sanghi and Saif Ali Khan in Dil Bechara, Sanjay Dutt, Alia Bhatt, Aditya Roy Kapur and Pooja Bhatt in Sadak 2, Abhishek Bachchan in The Big Bull amongst others. To access Disney+ Hotstar Multiplex and enjoy the magic of Bollywood blockbusters, users need an active subscription of either Disney+ Hotstar Premium or Disney+Hotstar VIP