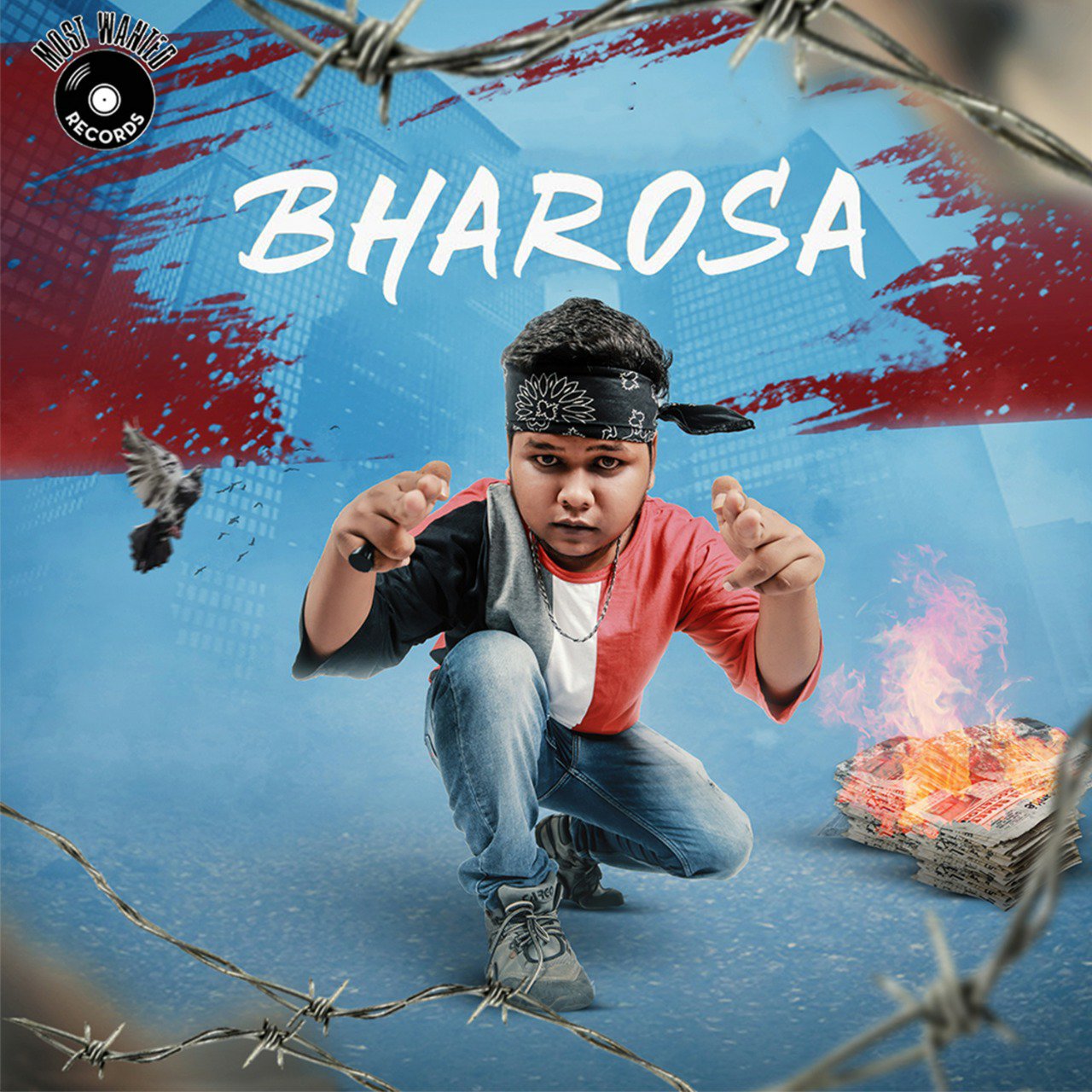 6th August 2020, Mumbai: Raasta Mastaan, winner of MTV Hustle’s ‘The Hustle Cypher Event’ is all set to launch ‘Bharosa’, a track on trustworthiness.

The term ‘Bharosa’ means ‘Trust’ and through the track, Raasta Mastaan brings out that one should not blindly trust anyone. The lyrics warn that one should never be to dependent on anyone at any point in life and to keep away from building false expectations that could lead to disappointment.

While the lyrics hit the heart directly, the visuals are short amidst crowded spots of Mumbai making us realise this issue is faced by almost everyone. Coming from the chawl’s of Chembur, Raasta Mastaan never gave up on his love for music and this is reflected in ‘Bharosa’ where he showcases true ‘Mumbaiya’ language with a very local feel.

‘Bharosa’ is being released by Most Wanted Records, a division of Sippy Media LLP.

Speaking about the release, Most Wanted Records, Executive VP, Shantanu Pujari shares “Raasta Mastaan is a talented, upcoming artist from the hoods of Chembur and he is one the first artists to represent Chembur. He brings an extraordinary rap element to the table in his music. Through ‘Bharosa’, we are sure to capture the minds of audiences and subtly touch on the feelings each one of us goes through when our trust is broken. We have always endeavoured to give our audience something new and this time we intend to showcase a version of rap that’s very raw and grounded”

Excited about the release, Raasta Mastaan shares, “The track, ‘Bharosa’ highlights the aspect of Trust. It explains that one should not trust anyone and never depend on anyone, other than one’s self. It also goes on to alert us on not having expectations that could lead to disappointment. The lyrics touch sentimental chords and highlight that when one cannot trust Life, how can one trust another human”