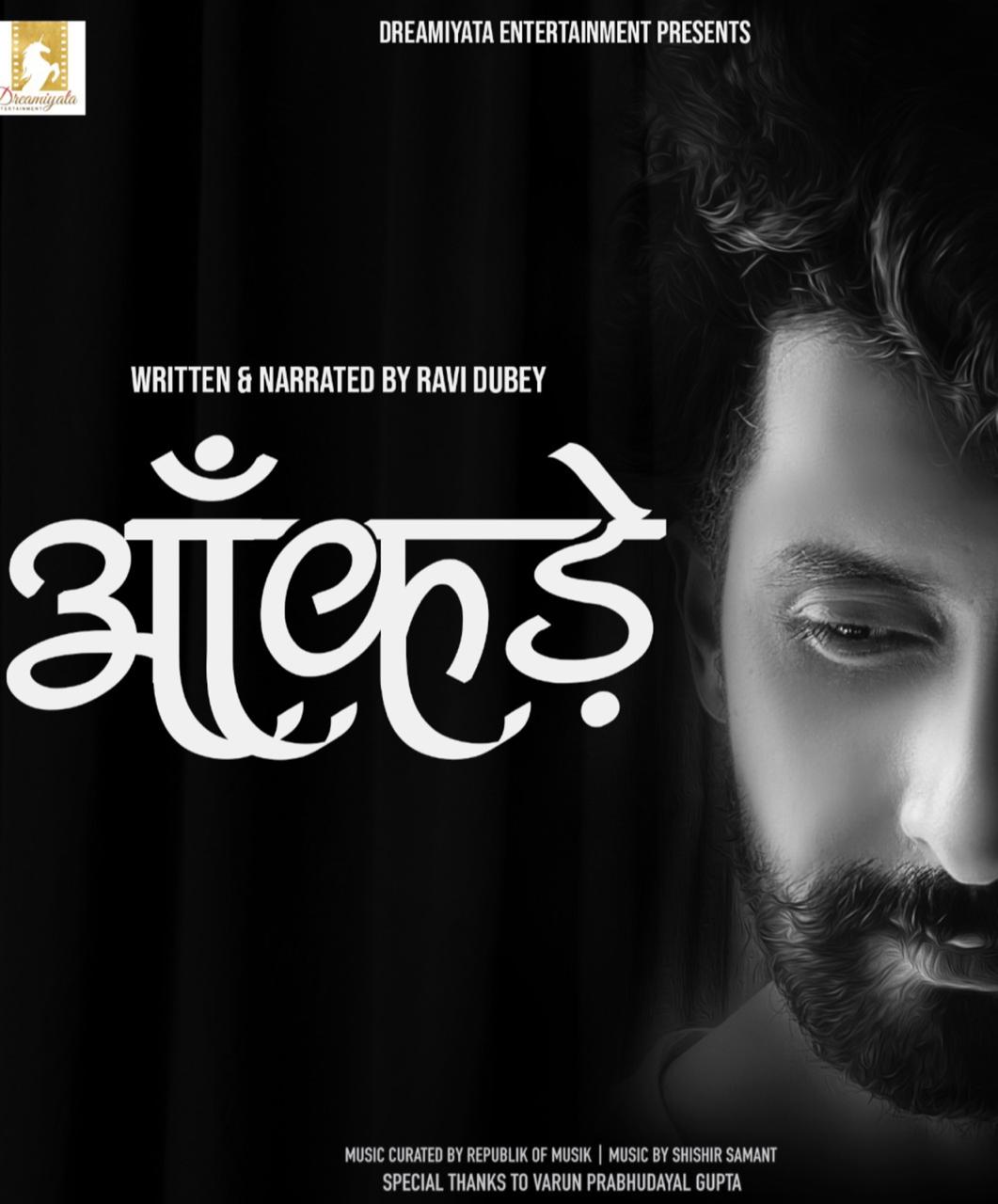 Ravi’s poem ‘Aankde’ has already become the talk of the town on Social Media as his latest post has already caught the attention of the Bollywood actress and by his fans. Talking about the current scenario of the Indian entertainment industry, and its obsession with numbers . Ravi Dubey has come up with a soul-stirring poem which the actor shared on Saturday on his YouTube channel Dreamiyata entertainment. From Bollywood to the Indian television industry,and his fans showered love appreciated rich praise on ravi for writing such beautiful poem Aankde.

Sharing his thoughts, Ravi says, ‘In our journey as creative people in the entertainment industry we have often seen genuine talents and creatively gifted individuals undermined because of the industry’s obsession with numbers .I am glad that all my dear friends are finding relevance with the thought . I hope we can together initiate a positive change wherein we as artists can connect our self worth to our craft rather than the number game and the rat race ‘