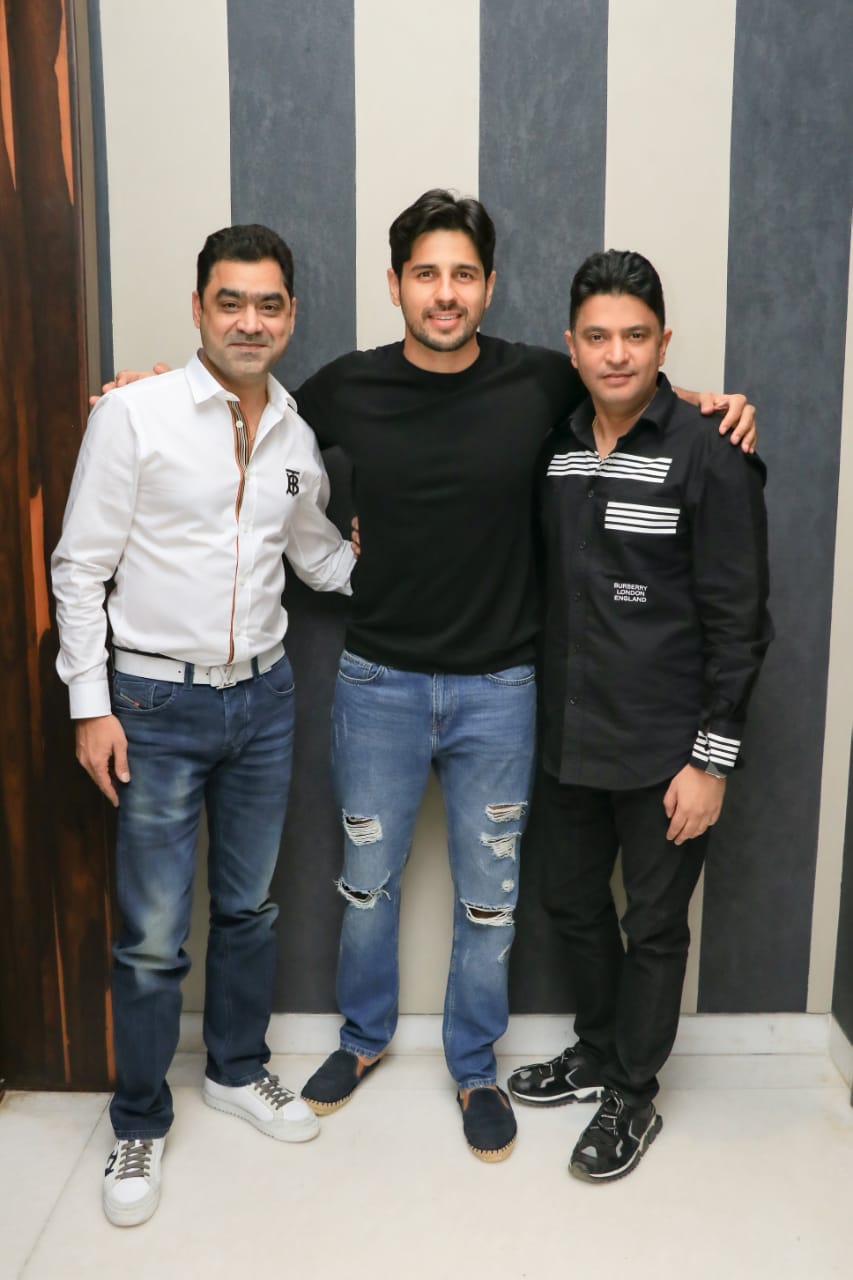 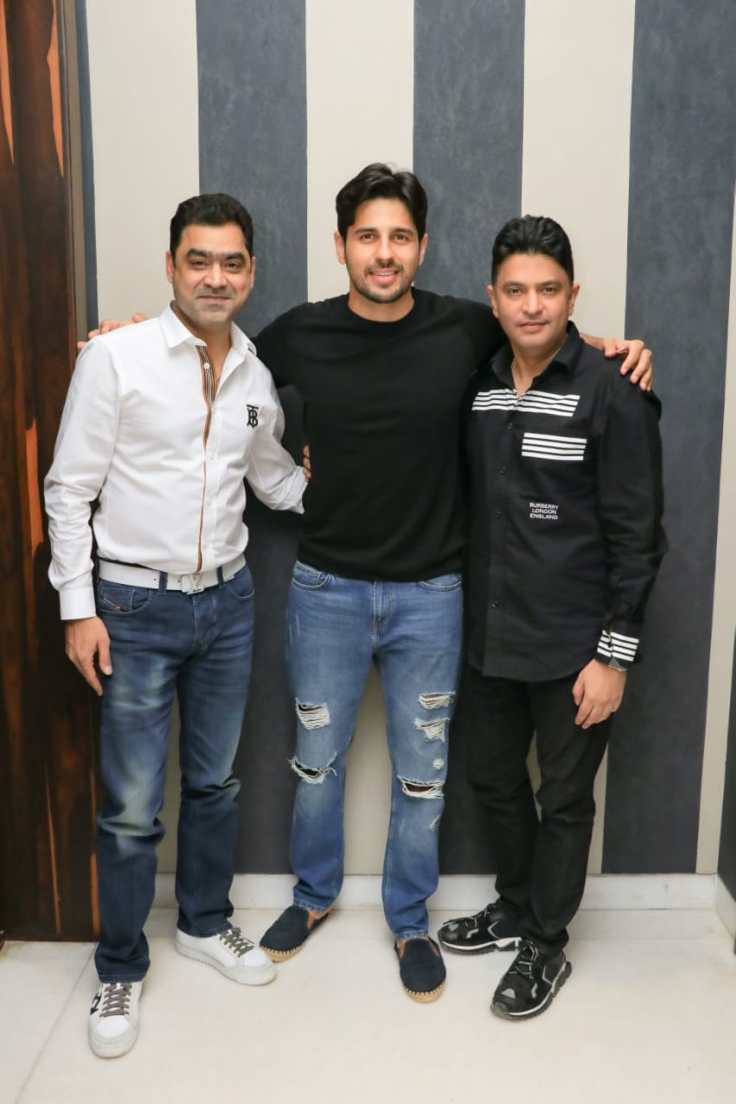 After the massive success of Kabir Singh, makers Bhushan Kumar and Murad Khetani are coming back together for their fourth film, an action thriller which has been inspired by true events starring Sidharth Malhotra.

This yet to be titled action thriller will see Sidharth in a double role in two completely different avatars. The film will go on floors in May and will entirely be shot in Delhi.

Produced by Bhushan Kumar’s T-Series and Murad Khetani’s Cine1 Studios this yet untitled film will release on 20th Nov 2020.