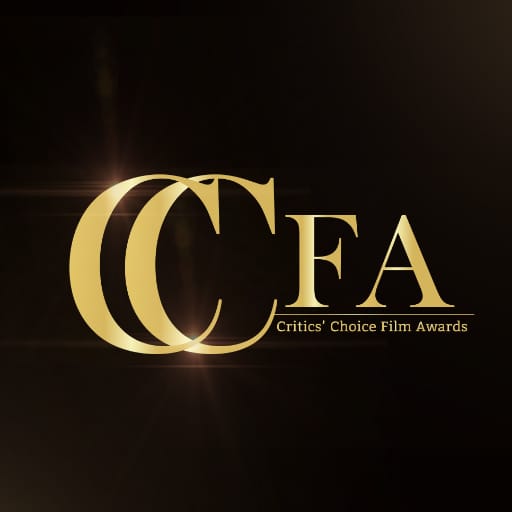 After grabbing attention for its interesting award nominations and winners’ list last year, Critics’Choice Film Awards are back again with even more intriguing nominations spread across eight Indian languages.

Offering a surprising twist to the usual nomination lists as usual, this year there are surprises with Best Actor nominations including names like Manoj Bajpayee for SonChiriya and Gulshan Devaiah for Mard Ko Dard Nahi Hota, Geetika Vidya Ohlyan for Soni, and Hamid bagging a nomination for Best Writing. Critics’ Choice Film Awards holds its ground to honour cinematic brilliance irrespective of the mass appeal of the films.

Film Critics Guild and Motion Content Group in collaboration with Vistas Media Capital are gearing up for the second edition of the Critics’ Choice Film Awards that will be held in Mumbai on the 14th of March, 2020.