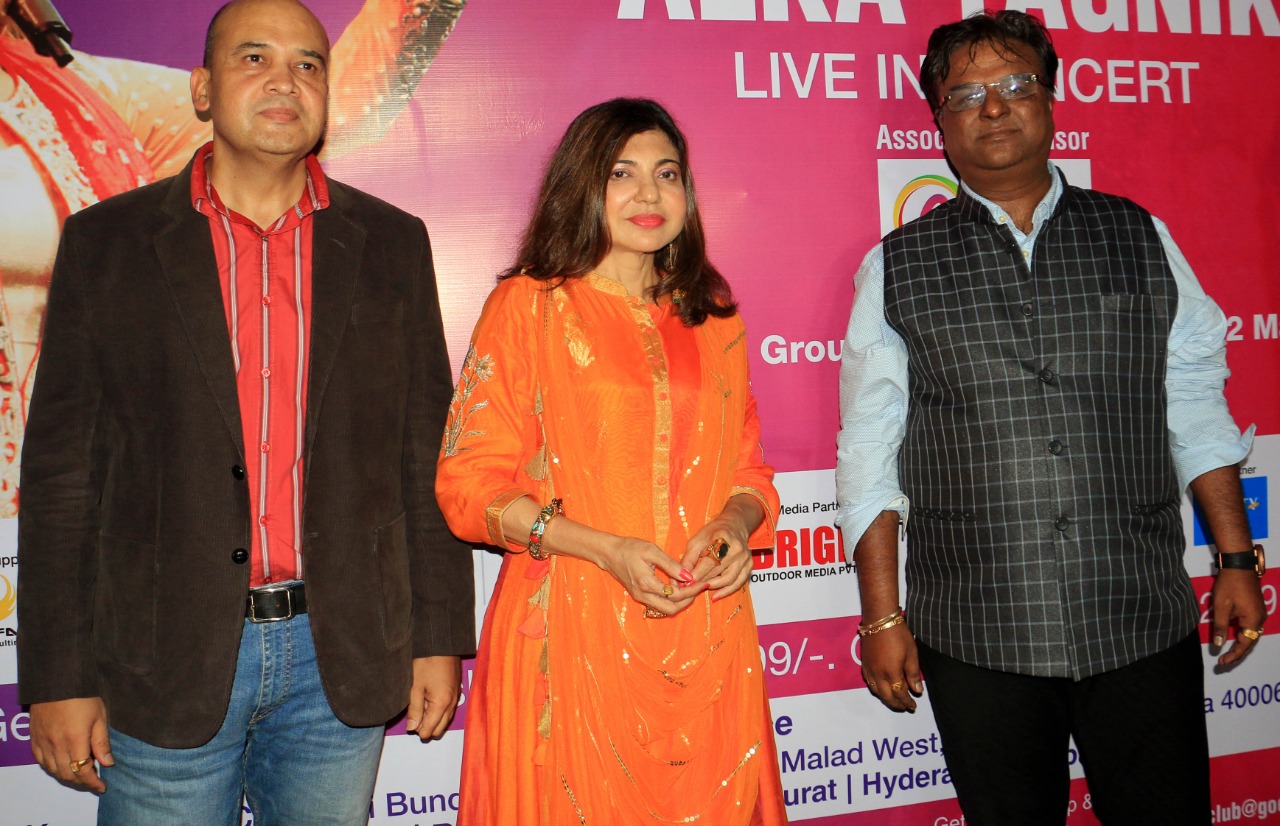 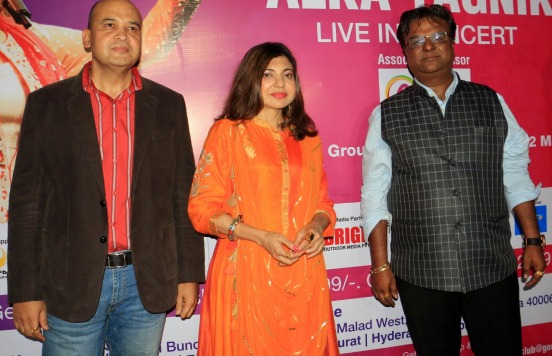 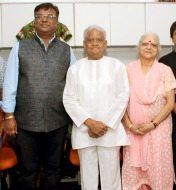 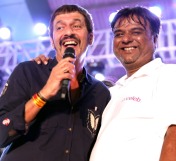 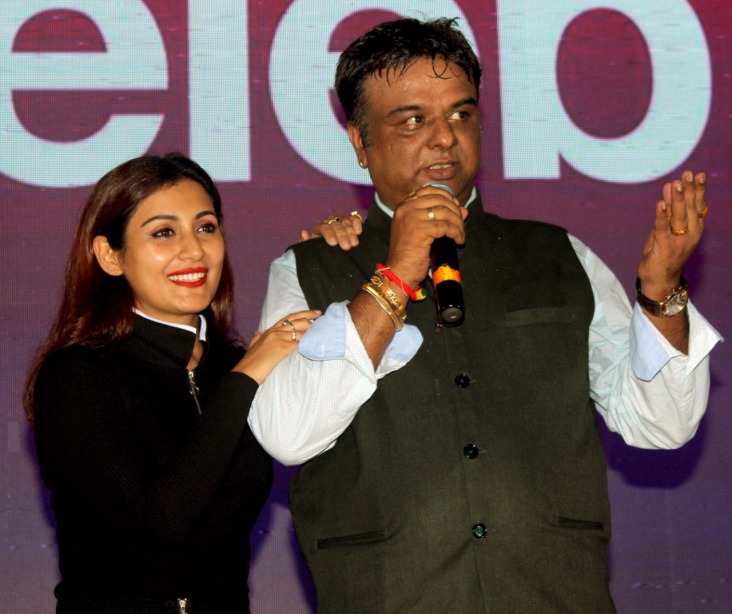 After taking on celebrity management in a big way and successfully entertaining thousands of people with their entertand starry event nights, Chirag Shah of GoCeleb is finally all set to venture into production of Films and Webseries.

“It seemed like the most obvious next step in our journey in the entertainment space,” says Chirag Shah, owner Go Celeb while further adding, “The success of our two main ventures, the celebrity management firm and the entertainment club has been quite reassuring and comforting to know that we are moving in the right direction.”

The first web series planned under the banner of Go Celeb is a gritty drama based on the hardhitting subject plaguing our nation, that of Rape. “Rape brings out the worst in people, not only the perpetrators of the crime but even the people who want all the ghastly things done to the perpetrators calling out for justice. The webseries focuses on how the rape punishment should be. It also deals with the plight of the rape victims, how they overcome the trauma, the struggles of their daily life, how the society looks at these victims and so on,” says Chirag Shah.

While the subject is all locked in, it is learnt that the webseries will release with one of the biggest OTT platforms and currently the casting is in process.

Even the film subject is locked in and it is learnt its being planned on a major scale and will be a biopic!

GoCeleb is surely going all out with their web series and film production vertical .