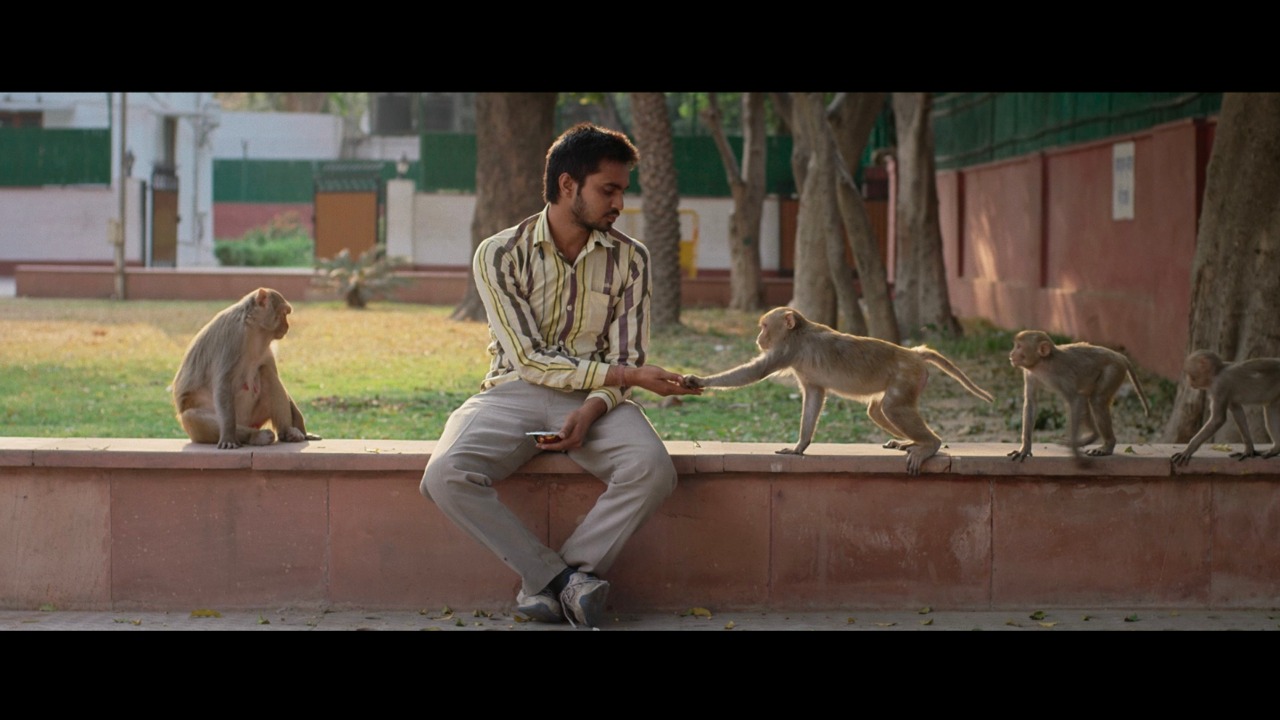 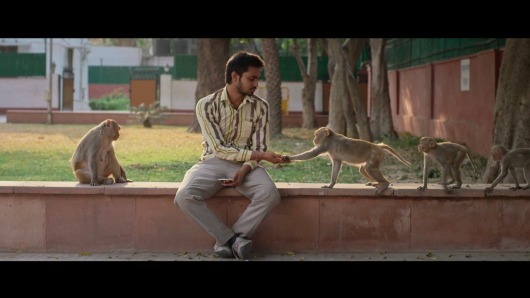 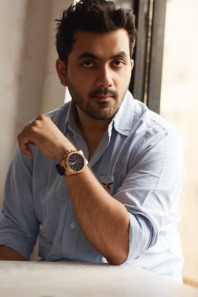 Shwetaabh Singh, debutant producer is elated that his first feature “Eeb Allay Ooo” has been selected for the prestigious Berlin Film Festival in the Panorama Section.

Eeb Allay Ooo, directed by Prateek Vats world premiered at Pingyao International Film Festival in China, the only Indian film in competition. It also won the Golden Gateway award at the MAMI film festival, Mumbai. The movie is about a Bihari migrant who is hired as a monkey repeller by NDMC. Eeb Allay Ooo had its Indian Premiere in MAMI competing against 8 other films. To have his debut production in the competition section at MAMI was quite a big achievement for this independent team.

Shwetaabh joined the industry as an actor and has some credible work and viral ads to his credit. When he came across a few interesting projects, he decided to join them as a producer. Ask Shwetaabh and he asserts “Content is not the king, the names attached are not the king. But, when it comes to cinema, it is the treatment that is the king. I believe, with the right treatment you could even raise mediocre content to brilliant cinema. With Eeb Allay Ooo, the story and concept were already good; the treatment just took this film to another level!! I hope to garner the same love at Berlin Film festival as we have so far…”