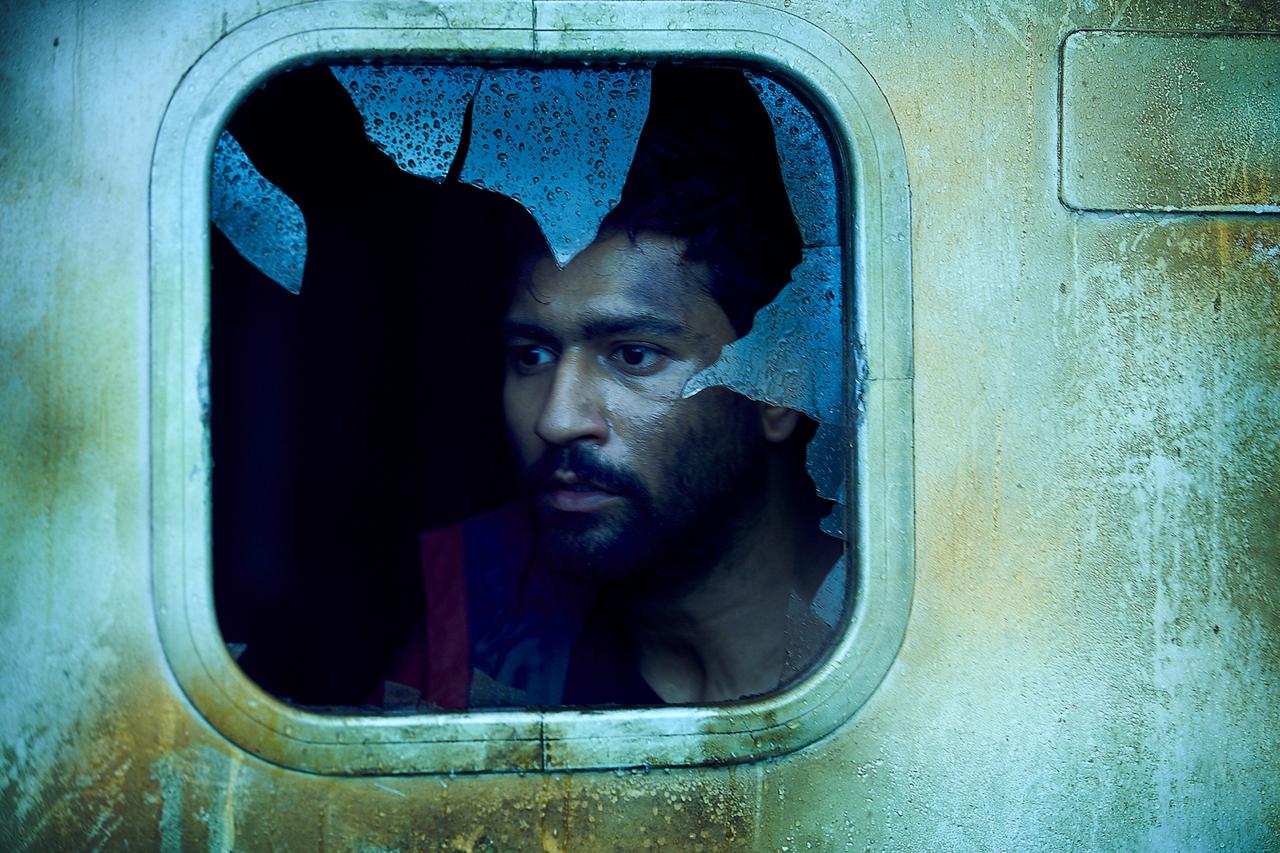 Dharma Productions turned dark with their recent release. The makers dropped the trailer of Bhoot – The Haunted Ship, leaving the audience spooked.

Stepping into the different genre, a different method for promotion also comes into play. A campaign called ‘Bhoot Scares’ will see small videos starting tomorrow and running throughout the release. Taking up an unique way to promote the film, what sets these videos apart is the sheer horror it will provide in a short span of time. This only adds to the anticipation for the movie release.