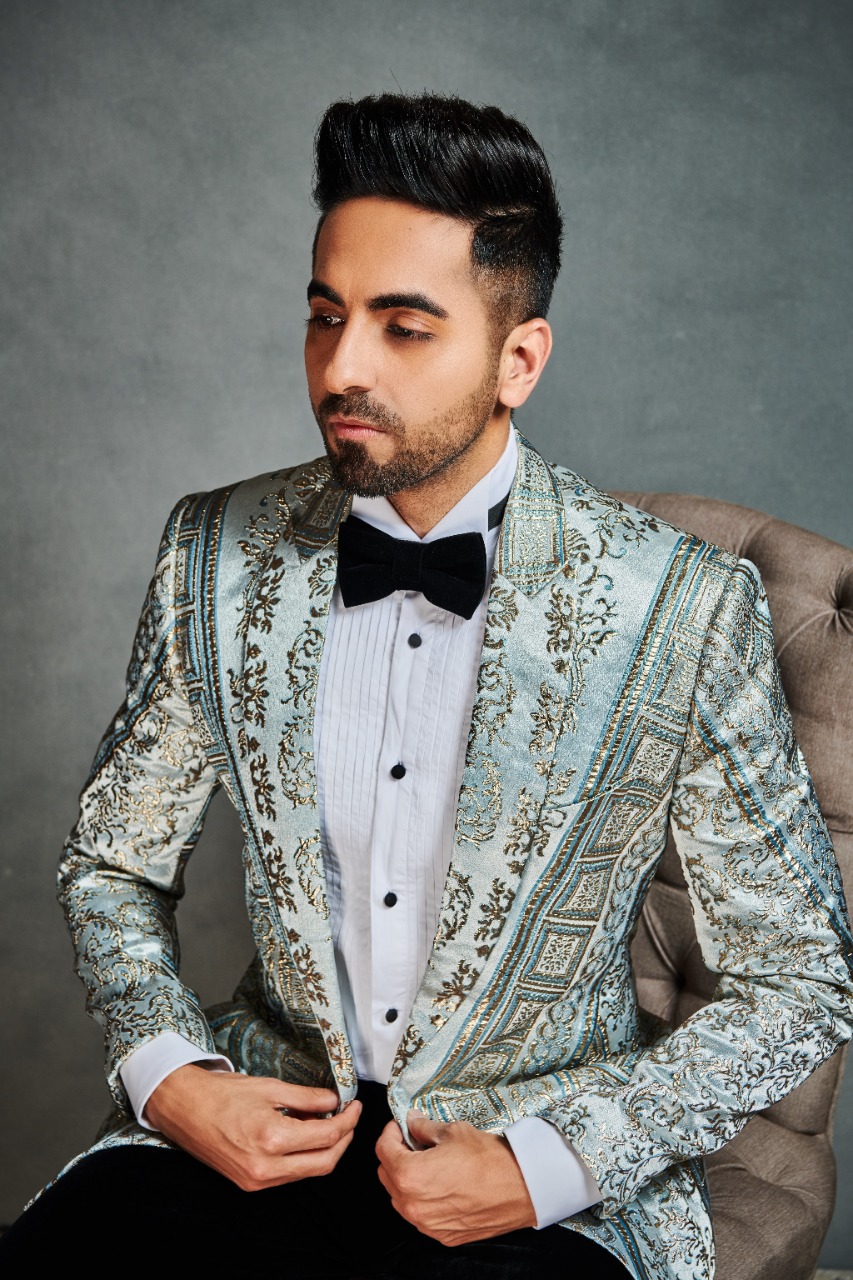 Ayushmann Khurrana is set to bust societal stereotypes again with his forthcoming release Anand L. Rai’s Shubh Mangal Zyada Saavdhan. The star who has created a genre of his own with his unique film choices, is now set to play a gay man on screen something which no leading star has ever portrayed on screen. And it looks like, Ayushmann is set to score eight hits in a row as the trailer of the film received unanimous appreciation and love from media and audiences.

We hear Ayushmann is set to watch the film with his entire family and his relatives. The reason – his family has been a pillar of strength for him, having supported all his life decisions and he considers Shubh Mangal Zyada Saavdhan to be a defining moment of his film career in Indian cinema which he wants to celebrate with his family.

Ayushmann reveals, “I’m what I’m because of my family. They have constantly been a massive support system for me and they have always enabled me in taking the biggest life decisions. When I decided to pursue a career in showbiz, they stood by me like a rock. When I decided that my brand of cinema will stand for taboo breaking subjects and characters like being a sperm donor in Vicky Donor, a man dealing with erectile dysfunction in Shubh Mangal Saavdhan, someone who is prematurely balding in Bala, to now proudly playing a gay man in Shubh Mangal Zyada Saavdhan, they told me to always back my instincts and never think of what society or my immediate community will say about me.”

The star says many people from the industry told him to rethink playing a gay man on screen. Ayushmann reveals, “Their (family’s) confidence in me and my dreams has made me who I’m today, has made me what I stand for and I can’t thank them enough. Doing Shubh Mangal Zyada Saavdhan was one of the most important decisions of my life. A lot of people from the industry asked me to rethink this because no leading hero has ever portrayed a gay man on screen. But I knew, this stereotype needed to be shattered and the time to change it, is now. I somehow knew I had to do it and take the plunge.”

The versatile star is set to do a screening of his film for his entire family soon and he is super excited to see their reaction! He says, “I think I have a free pass to do all things different and quirky and I wanted to raise nationwide awareness on the taboos linked with the LGBTQ community at large. I was sure that we have to make Shubh Mangal Zyada Saavdhan as a full family entertainer that brings a smile to people’s faces, to spread the message of the film to as many people as possible across the country and I’m thrilled with how the movie has shaped up. My family thoroughly supported me in my decision and I want to see this film with my parents and all my relatives. It’s a moment that truly defines me in Indian cinema and I want to cherish this moment with my entire family.”