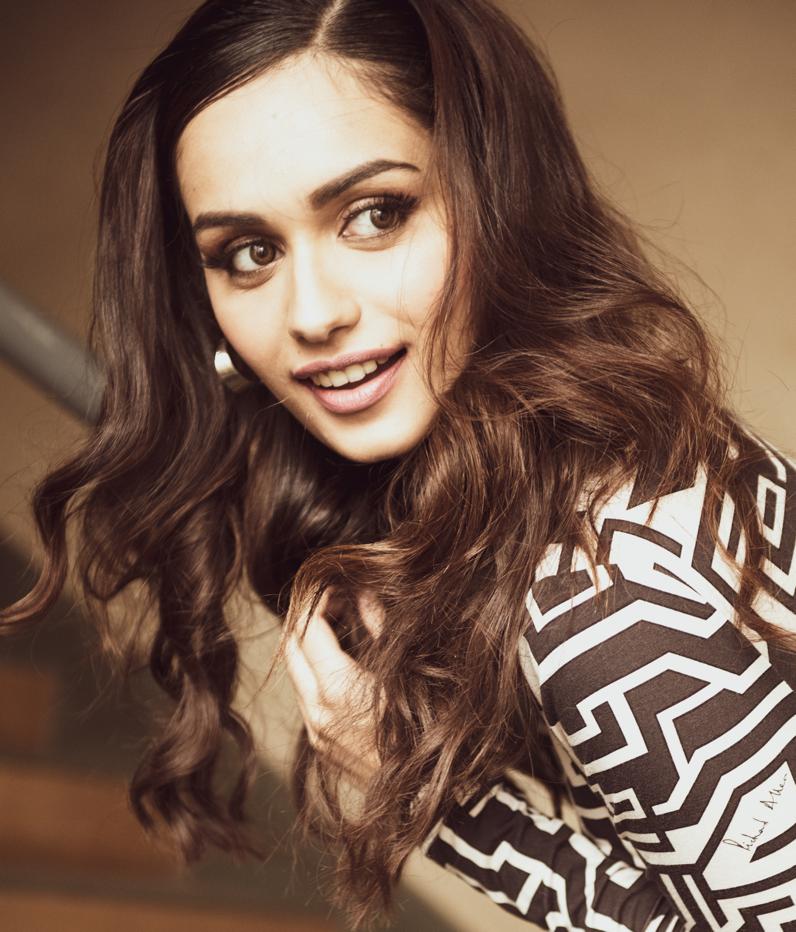 The gorgeous Miss World 2017, Manushi Chhillar, is the leading lady of YRF’s biggest historical film Prithviraj, based on the life and heroism of the fearless and mighty King Prithviraj Chauhan. It stars superstar Akshay Kumar in and as Prithviraj, and Manushi will play the role of the gorgeous Sanyogita, the love of the king’s life. Manushi has been one of the most sought-after new faces in Bollywood and the 22-year-old stunner is getting the grandest launch any newcomer has seen in recent times.

The actress who has started shooting, spoke to us exclusively on her big Bollywood debut and revealed how she thoroughly enjoying the process of shooting her first film. “I’m currently enjoying the process of learning because I have miles to go and lots to soak in. It is a lot of work to become an actress and it’s also extremely creatively satisfying. It’s also important for me to put in this hard work because YRF has showed a lot of faith and trust in me and made me a part of their biggest film this year. I would want to prove myself well with this opportunity,” says Manushi, whose debut is definitely one of the most-awaited launches of 2020!

Manushi belives Prithviraj will be a great learning ground for her as she is working with one of the biggest superstars of this current generation, Akshay Kumar. She says, “It is a huge honour to be a part of an Akshay Kumar starrer and I will get to learn from someone who is the best in this industry. Prithviraj is a huge learning ground for me. For me, being on the sets every day is hugely enjoyable.”

Manushi adds, “I’m like a kid in a candy store because I’m getting to pick up so many new aspects of film-making and acting at every given second. After the end of the day’s shoot, I feel happy and exhilarated to prepare myself for my next day’s shoot and look forward to be on the set again because I know I will again learn something entirely new. Prithviraj is my first film and I want to thoroughly enjoy the process of becoming a Hindi film actress and use my time to becoming better at the craft of acting.”

Manushi’s Bollywood debut is being directed by Dr. Chandraprakash Dwivedi who directed the biggest television epic Chanakya – based on the life and times of the most influential political strategist of India and the multiple award-winning Pinjar. Prithviraj will release worldwide in Diwali 2020.