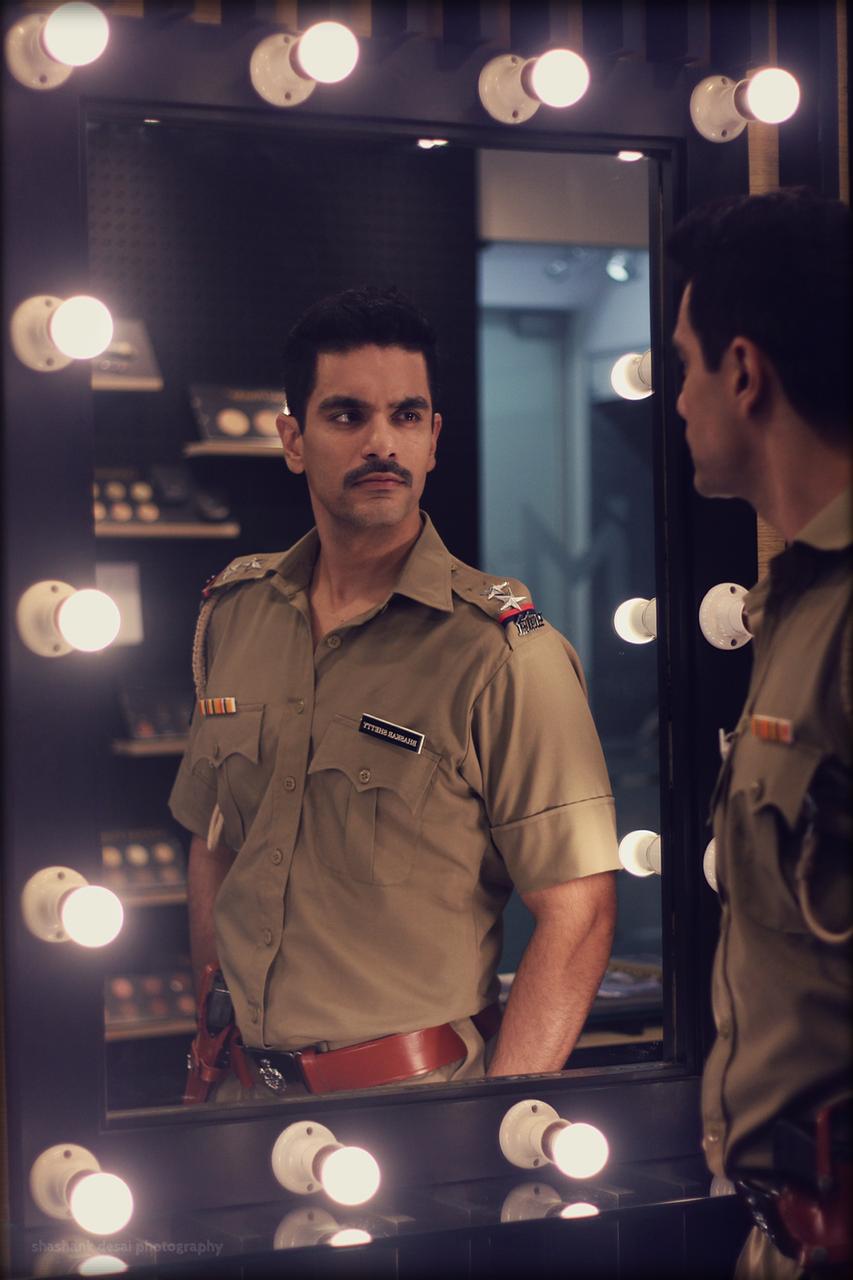 It’s rare in an actor’s career that a character means so much to him that he is willing to jeopardize his own self for the part. Interestingly, Angad Bedi got a taste of his own magnetic character that he is willing to stake everything for quite early in 2020. The actor is currently shooting for ALT Balaji’s MumBhai in which he is playing the character of cop Bhaskar Shetty. While shooting at Mazgaon Docks in South Bombay on Friday, during an action sequence, the actor busted his knee. An eye witness tells us, “It was a chase scene in which he had to jump on his leg. While doing the scene, he miscalculated the step and landed straight on his knee putting undue pressure. The scene was put to a momentary halt as the production team called for an onset doctor. There was swelling and thus he was given an ice pack. It was yet to be decided what else was scheduled for the day when Angad decided to go ahead with the shoot. Because the permission of shooting at the docks is given for a few days and missing even one day could delay the schedule altogether. He mustered all his energy and went on with the shoot, giving a perfect shot in the next go.”

When we reached out to Angad, he said, “I am recuperating well and sought medical help. Because of my sports background, I know how to overcome wear and tear and how to temporarily fix injuries on the spot. I knew how important the scene and shooting at the location was so we went ahead with it.”