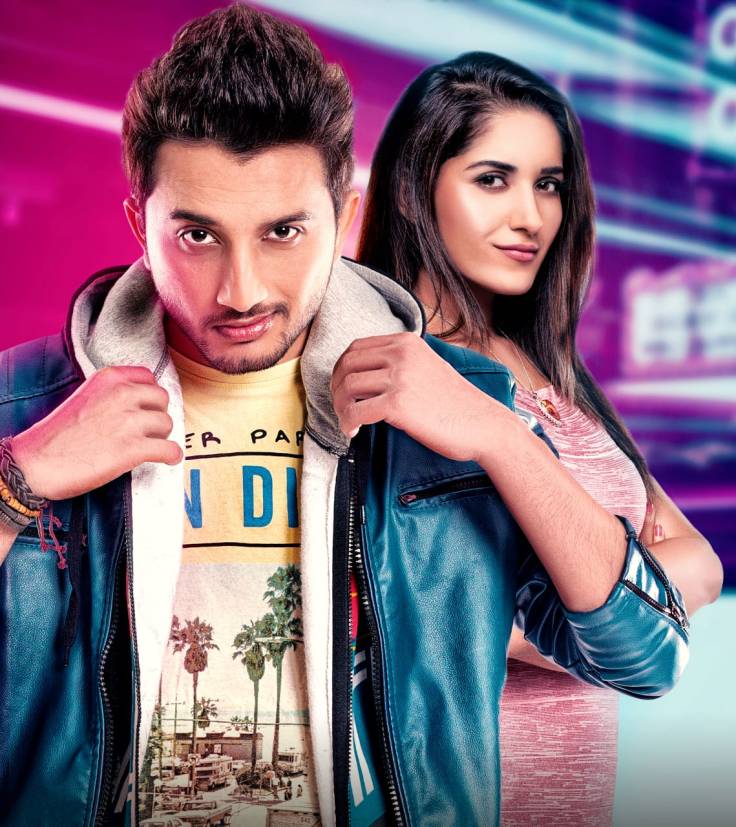 Considering the humongous response to their latest chartbusters, Blive and T-series are all set to surprise the music lovers with their latest song titled Hypnotize.

The song features singer-actor Ishaan Khan and ravishing actress Ruhani Sharma. The genre of the song includes a little bit of Indi pop with a touch of Punjabi to it.

Talking about it Ruhani Sharma says, “As the title suggests, Hypnotize is high on love, Masti, and emotions. I had a great time shooting for the song in Thailand. The song is catchy and hummable and I’m sure the audience is going to enjoy the song and get hypnotized.”

Titled Hypnotize, the song is about love and will take the listener on a romantic journey filled with hurdles. The song has been shot in Thailand.

T Series will present ‘Hypnotize’ A single track produced by BLive. It will be also featuring singer Ishan Khan.

BLive Music is known for making upbeat songs and ‘Hypnotize’ too is expected to spread its spell through the magical charm of Ishaan and will make you groove and make your soul happy.