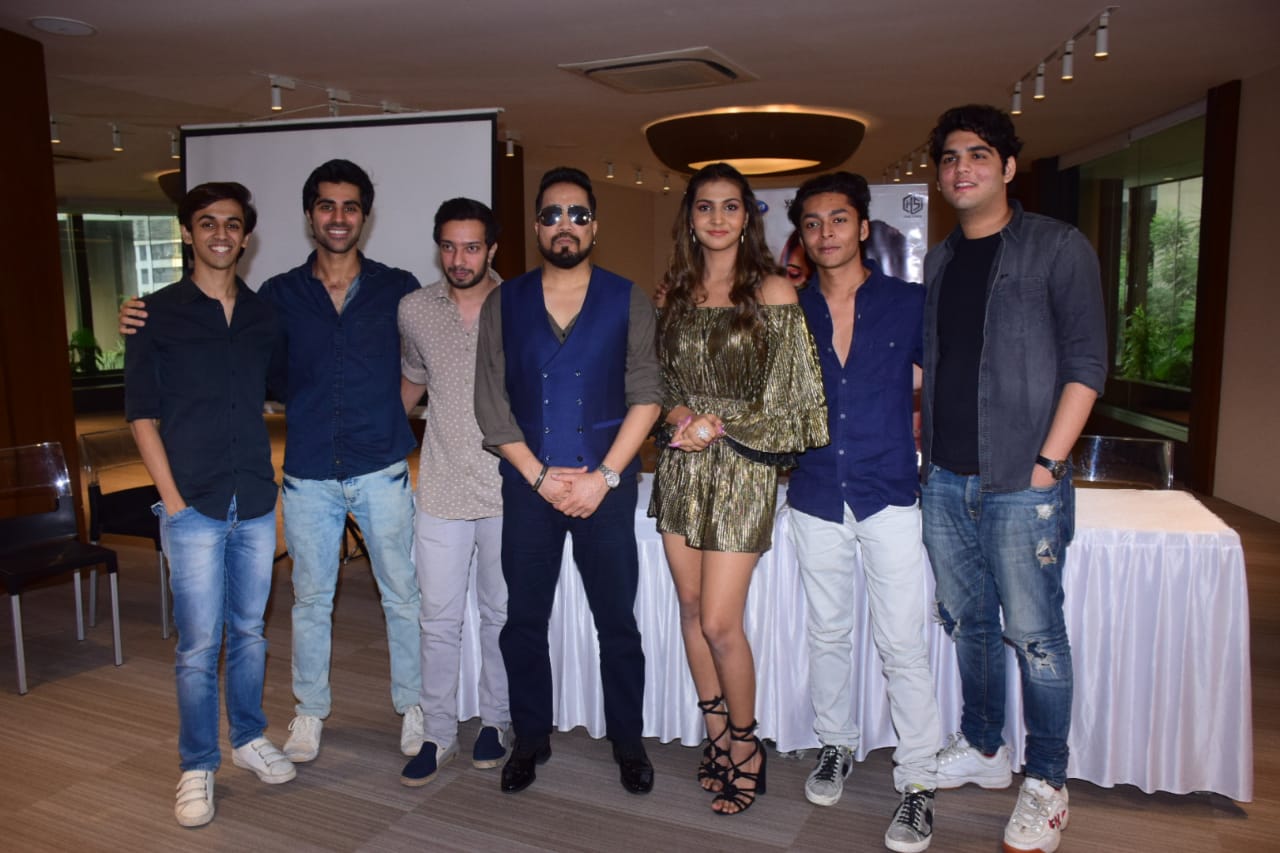 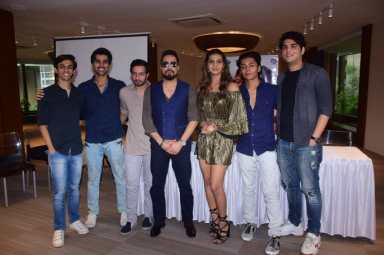 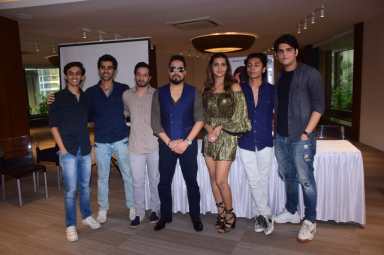 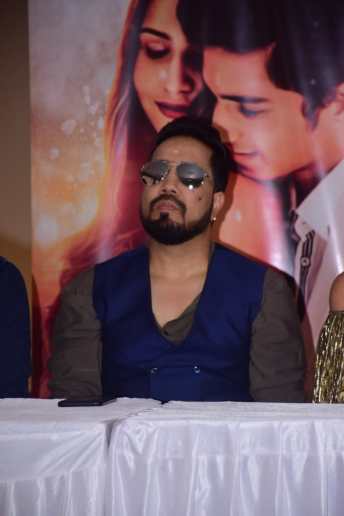 Mika Singh has produced the widely successful song Naina da kya kasoor and he hosted a party to mark the same. The stars were in huge attendance and it goes on to show the love that he commands.

The party happened at Windsor Grand Residence on the 24th of December at 3.30pm and in attendance were Mika Singh, the star cast of the song Naqiyah Haji, Abhay Verma , Pratik Khattar , Arjun Marwal Simran Nair , Savi Sidhu , Aditiya Chaudhary, The song has been penned down and directed by Ali Haji and it’s been co written by – Veer Panchal & Khush Mullick.