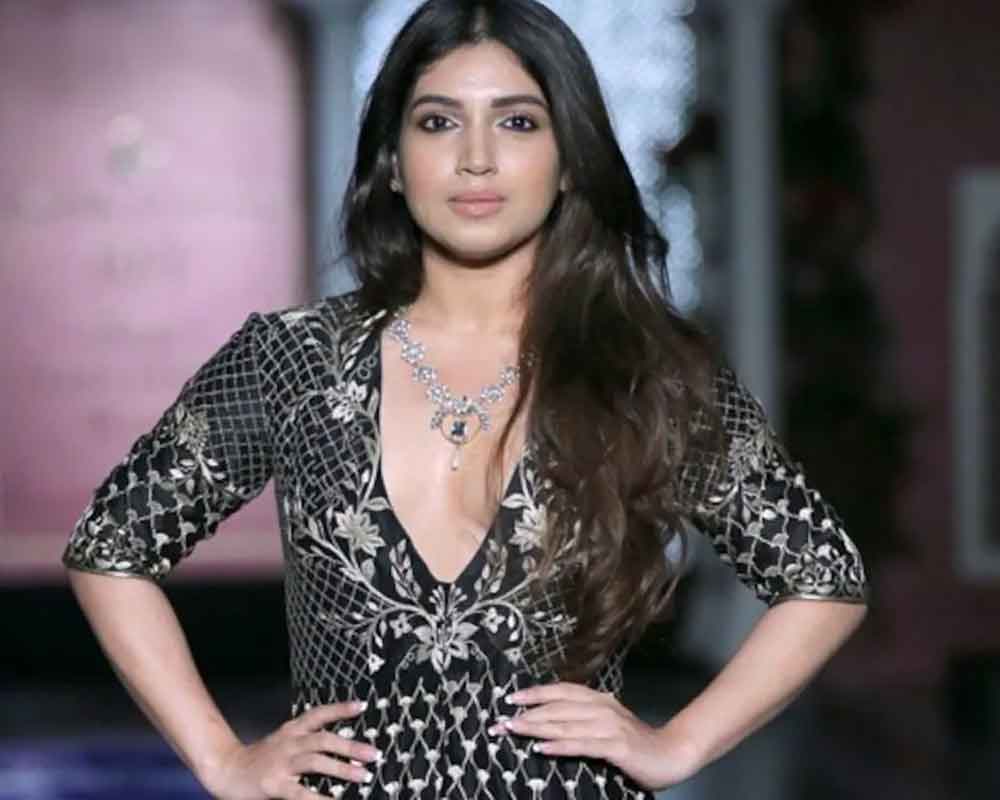 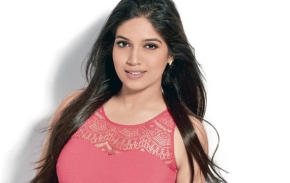 It has been a phenomenal year for Bhumi Pednekar, the most exciting young actor of this generation. She had four releases Son Chiriya, Saand Ki Aankh, Bala and Pati, Patni Aur Woh, out of which three have become hits! Son Chiriya was hugely acclaimed and some felt Bhumi deserved the best actor award for her brilliant portrayal as a woman living in 1970s Chambal. But what’s startling to note is that Bhumi, with her four films, has delivered close to 300 crore at the box office (India Gross Box Office: 255 and counting and Overseas Gross Box Office: 28 crore and counting) – a rare feat by any new actor! Two of her films Bala and Pati, Patni Aur Woh are still running in theatres globally!

“It has been a fantastic year for me creatively. All my films have presented me with new challenges, made me push myself and I have truly relished the opportunities. I’m thankful to audiences for loving my performances. They keep me motivated to push myself further,” says Bhumi, who has stamped her presence over Bollywood with her acting skills.

Bhumi adds, “As an artist, I have always chosen to experiment and when such experimentations do well, it gives me a lot of confidence, a lot of lessons. It tells me that I’m on the right path and gives me the validation that it’s ok for me to push boundaries with my film choices.”

The actress is overjoyed with the work that she is currently getting. Bhumi is being roped in by some of the most sought-after film-makers of our country who want her to be in their ambitious projects because of her brilliant acting! Bhumi’s next films include Karan Johar’s Takht, Alankrita Srivastava’s Dolly Kitty Aur Woh Chamakte Sitaare, Akshay Kumar’s presentation Durgavati, to name a few.

She says, “I’m hugely grateful to all my film-makers for making me part of their vision. It has been an honour to bring all the characters to life and it has taken a lot out of me because I’m an emotional actor. I look to hunt for the best scripts and when I find them I give my 200 percent. So, the attachment is deeper and that makes me push myself harder.