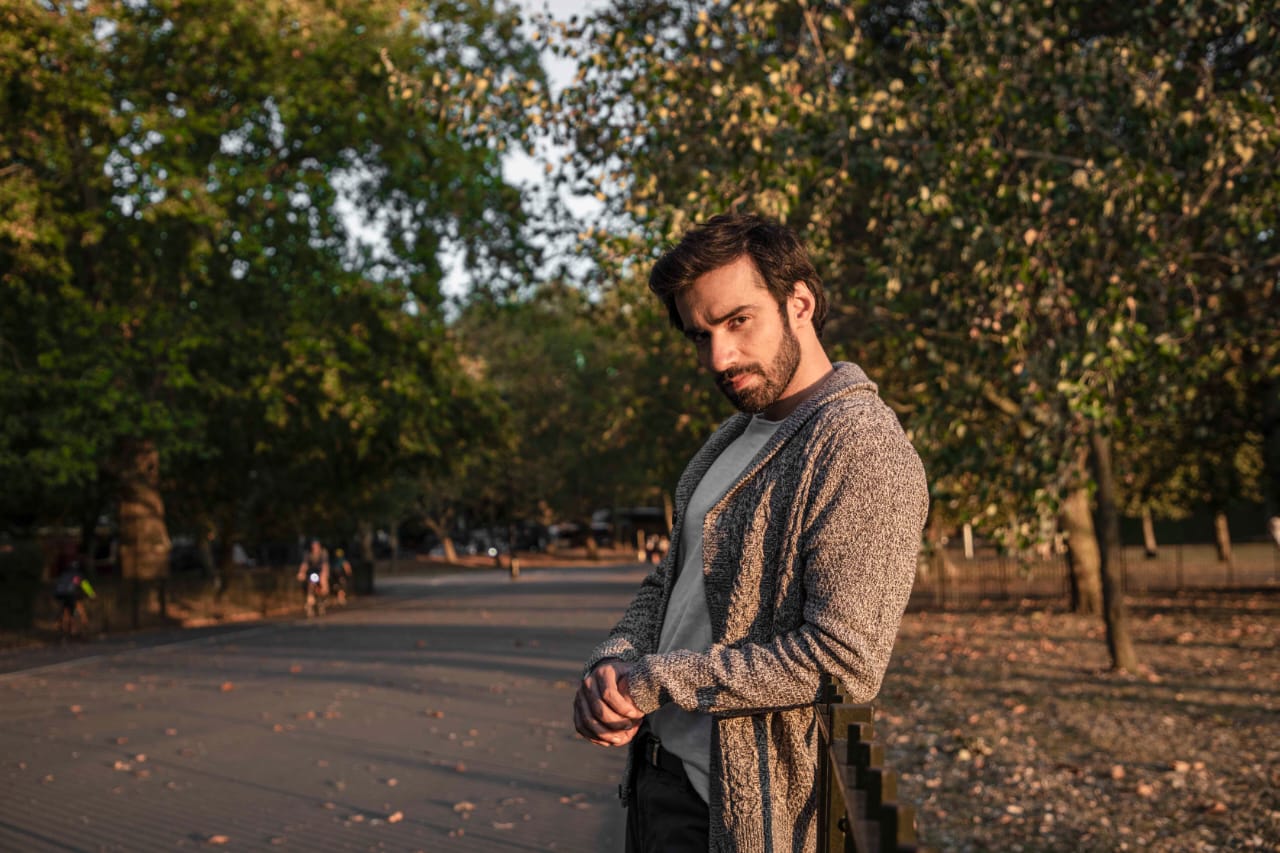 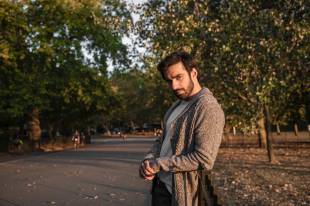 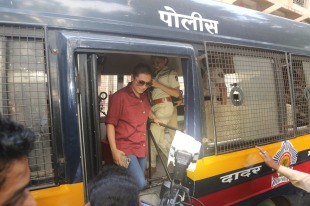 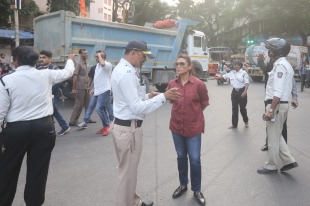 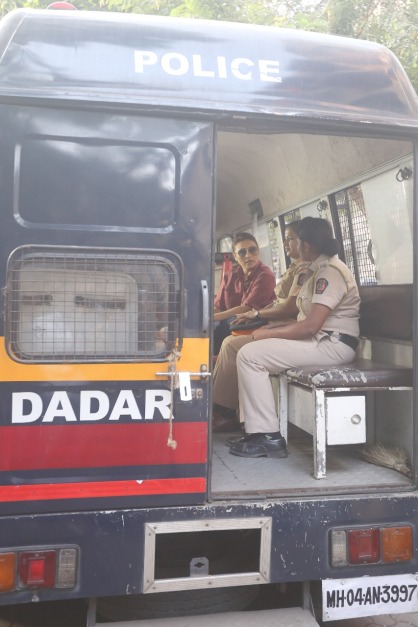 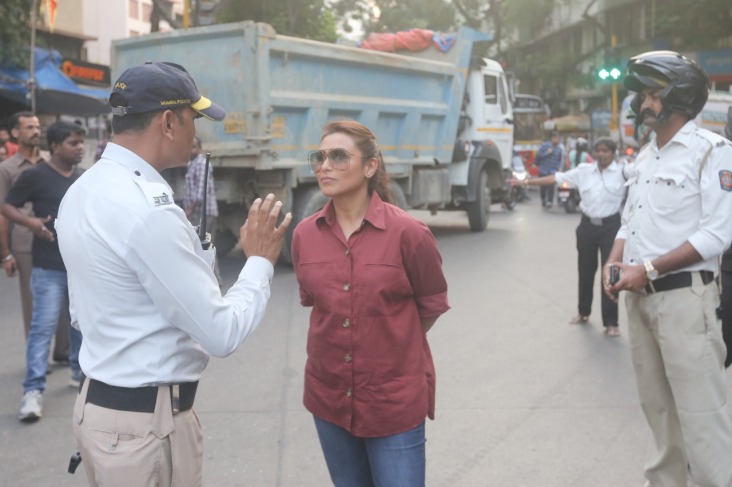 Rani Mukerji’s much-awaited next, Mardaani 2, sees her reprising the role of the fearless and committed Superintendent of Police, Shivani Shivaji Roy. Rani has been promoting the film actively and spreading the message of the film across India. Through her campaign, Rani has been meeting police officers across the country and discussing the social issue of the rise of violent crimes being committed by juveniles against women and girls. Rani now hit the streets of Mumbai to meet traffic police officers, saw them in action and discussed with them how they tirelessly keep us safe.

Priyanka More, WPC (Dadar Division) from the Traffic Police team who met Rani says, “It sometimes comes down to (police) instinct and experience also. We are working every single day and we see so many cars and people on the road. If I doubt a car, I invariably stop it to do minor checks. I check the car thoroughly, see the paperwork and double check on the number plate. You can always figure if something is wrong with these simple checks and it can lead to averting crime in our city.”

Traffic cops guard the city every single day even on holidays when everyone is busy celebrating with their families. Priyanka More reveals how she deals with such emotions at home. “Before I got married, I told my family and husband that I’m a cop and they will have to cooperate because for me work is worship. Everything else is secondary to the job at hand which is to serve the citizens and my country,” she says.

About her educative experience, Rani says, “Traffic cops hold the key to preventing a lot of crimes and they do their jobs diligently to keep us, our families and daughters safe. I met several traffic cops and especially the female traffic cops to educate myself on the measures being taken by them to prevent crime in our city. We as a society should laud the tireless work that traffic cops put in every single day braving the scorching sun and the pouring rain.”

Rani adds, “I feel we should celebrate them more by highlighting their work, their lives, their challenges, and their bravery. They are one of us and their hard work, instinct at spotting suspicious behaviour and their sacrifices should be highlighted to everyone. In my small way, I want to bring out their stories to the people of our country.”

Rani Mukerji’s Mardaani 2 has shocked and gripped the nation with its brilliant storyline that is inspired by shocking true crimes against women by juveniles. The edge-of-the-seat thriller will see Rani in a race against time to capture a brutal serial rapist who systematically targets women. Mardaani 2 has definitely sparked a conversation on the threat this poses on young women and girls.

Rani is reprising the role of the fearless and committed Superintendent of Police, Shivani Shivaji Roy in the film. She had delivered a knock-out performance in the superhit and hugely acclaimed prequel, Mardaani, in which she took on the kingpin of a child trafficking racket. Produced by Aditya Chopra, Mardaani 2 will be Rani’s next release after the global blockbuster Hichki that delivered 250 crores worldwide. Mardaani 2 is set to hit theatres on 13th December.