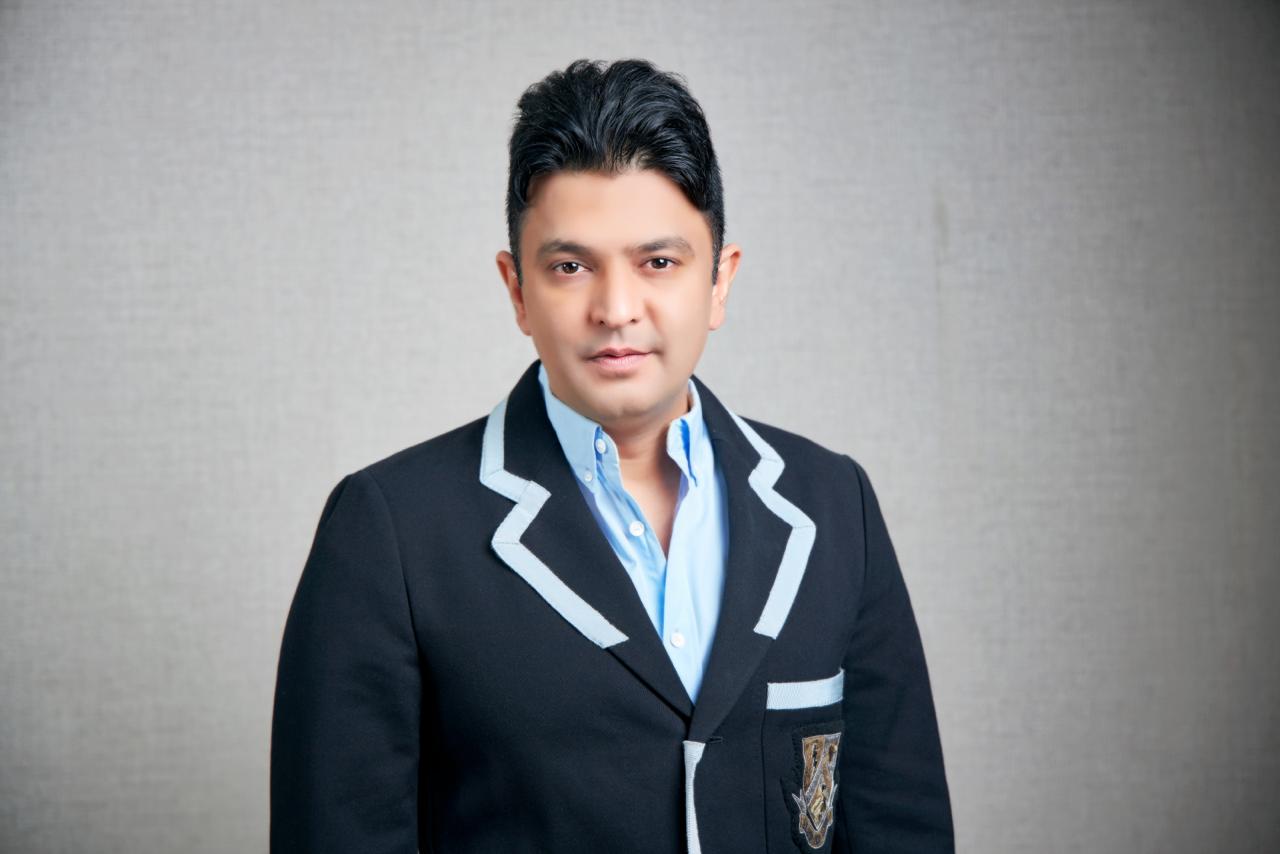 Celebrated Bollywood producer and T-series head honcho Bhushan Kumar has several reasons to celebrate this year. After delivering a run of consecutive successful films like De De Pyaar De, Bharat, Kabir Singh, Batla House, Saaho and Marjaavaan and supporting smaller but content based subjects like Section 375, Why Cheat India and Khandaani Shafakhana, Bhushan is on a career high. He has not only catapulted himself into the big league in the last decade as a hands on producer but is also reigning at the top currently, working with the who’s who of Bollywood.

But there are even more reasons to celebrate now. The annual list of Bloomberg 50 innovators of the year has been announced and Bhushan has been named for TSeries’s achievements in digital domain primarily being the largest YouTube channel on the planet and his contribution to Indian cinema at large. Whether it’s the films or bringing great music to the forefront, T-Series has spearheaded a solo movement in the industry that has also helped put Bollywood on the global map. T-Series, recently was also announced as the most subscribed and watched channel globally, beating all the other international bigwigs and channels. According to trade analysts, T-Series also owns roughly 70% of Bollywood’s music industry !

“Bhushan Kumar is delighted with the achievement and shares, “I feel extremely happy and honoured to be part of this coveted list. It makes me even happier that as a team, T-Series is making rapid strides at making Indian entertainment available and reach out to the global audience. It also gives me immense pleasure and pride to be mentioned as one of the most influential leaders in the business. There’s more to come and I hope we continue to strive and achieve even greater heights in the coming years. These accolades are the result of sheer hard work and dedication of my entire digital, music & marketing team”.

An unranked list, the Bloomberg 50 represents the most influential leaders in business, entertainment, finance, politics, and science and technology whose accomplishments defined 2019.It is the annual list of innovators, entrepreneurs, and leaders who have changed the global business landscape in measurable ways over the past year. The had been published online and will appear in a special issue of Bloomberg Businessweek, on newsstands on Friday, Dec. 6, 2019. The coveted list also features pop diva Rihanna, JACINDA ARDERN

An even bigger slate of films await Bhushan and T-Series in the coming year. There’s the Ajay Devgn starrer Tanhaji, Varun Dhawan’s big budget dance film Street Dancer 3D, Taapsee Pannu’s woman centric drama Thappad, Shubh Mangal Zyada Saavdhan with the hit making machine Ayushmann Khurrana, Bhool Bhulaiyaa 2, Anurag Basu’s multi-starrer, the commercial hit Satyamev Jayate’s second installment, Bhuj, Durgavati and several others to name a few. A trade insider says, “Bhushan is clearly at the top of his game. He has a minimum of 15 releases lined up next year itself. Expect the number to go even further with a few other big announcements that are being planned in the pipeline for now. It’s an interesting blend of commerce and content happening at T-Series right now.”