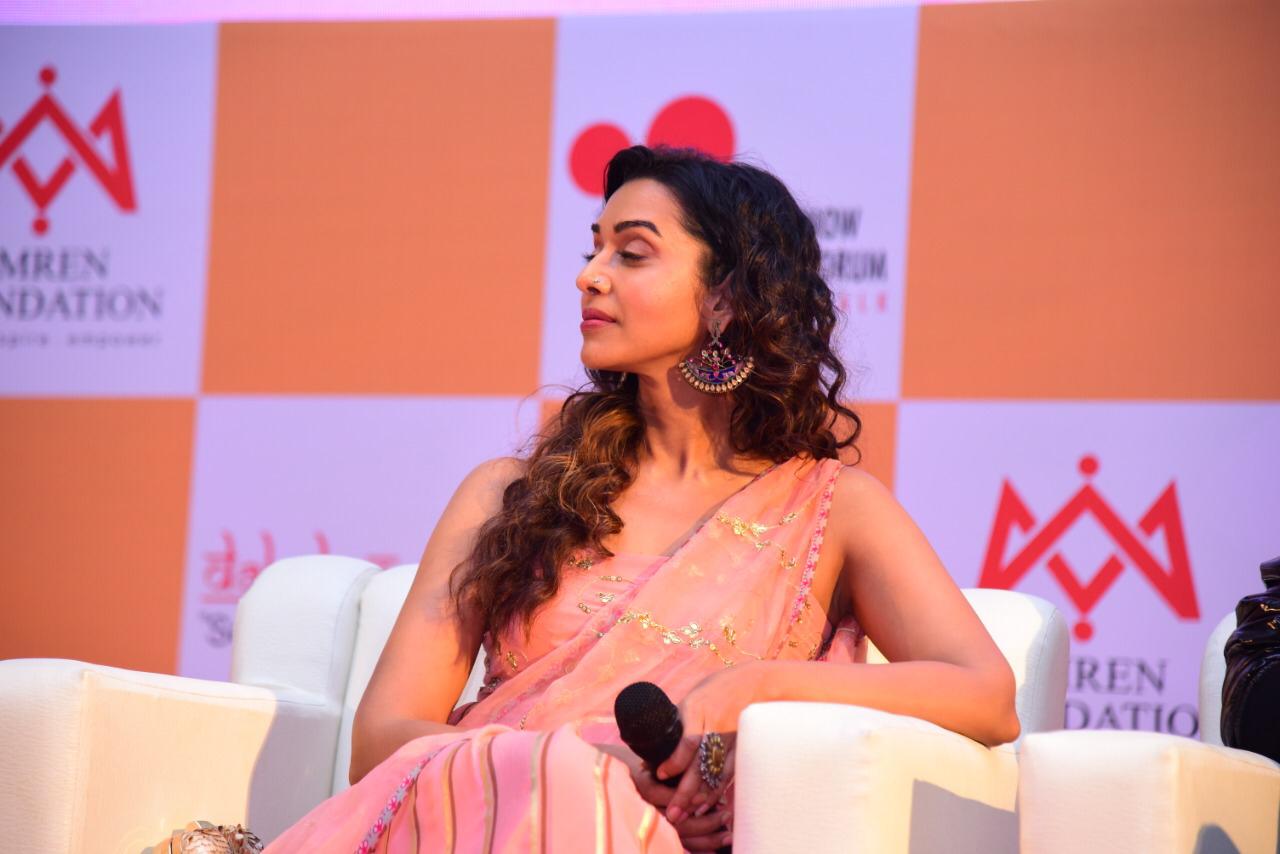 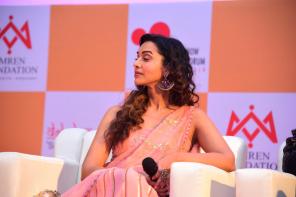 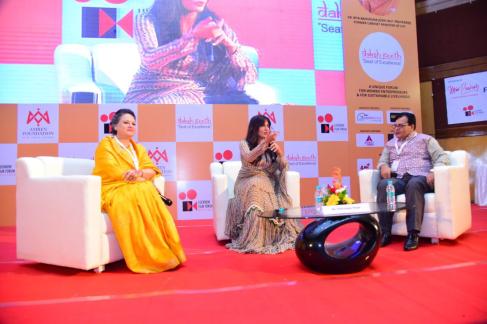 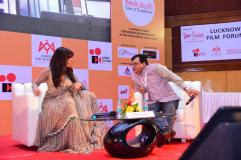 Chhabra announced that he would soon set up office in Lucknow to scout talent. He said, “Now, you don’t need to go to Mumbai hunting for work. Just improve your skills and we will come and take you to the industry,” he emphasised.

Actor-turned-producer Chitrangada Singh, who has grown up in Bareilly and Meerut, said, “Filmmakers were always looking for organised infrastructure at locations.”

“It’s virtually not possible for us to bring the entire crew from Mumbai. It is always a big advantage, if we have skilled and experienced people available at locations where we are shooting. So, I will want the local talent to update themselves so that we can hire them on project basis when we come to shoot here,” she added.

Foundation’s president Renuka Tandon said, “72 verticals had been identified in the film and related industries, where people could make their career. This platform will give youth a platform to reach Bollywood easily as there is an abundance of talent in the state. The forum provided an opportunity to meet such youngsters,” said Ashwani Iyer Tiwari, the director who shot Bareilly Ki Barfi in Lucknow

Padmavat and Tiger Zinda Hai fame Anupriya Goenka, who is currently shooting for Prakash Jha’s series Ashram in Ayodhya, inspired the audience with her journey. “I am from Kanpur and had been working in the corporate world, with no contacts in the film industry. It was only my passion that brought me here. So, if you have it in you, then you should surely give it a chance but at the same time also keep a back-up plan for yourself,” she advised the youth.

During their interaction, ZEE5 programming head, Aparna Achrekar and MX Player CCO, Gautam Talwar said that OTT platform was the next big thing and skilled people from different fields could get big opportunities in their respective cities.