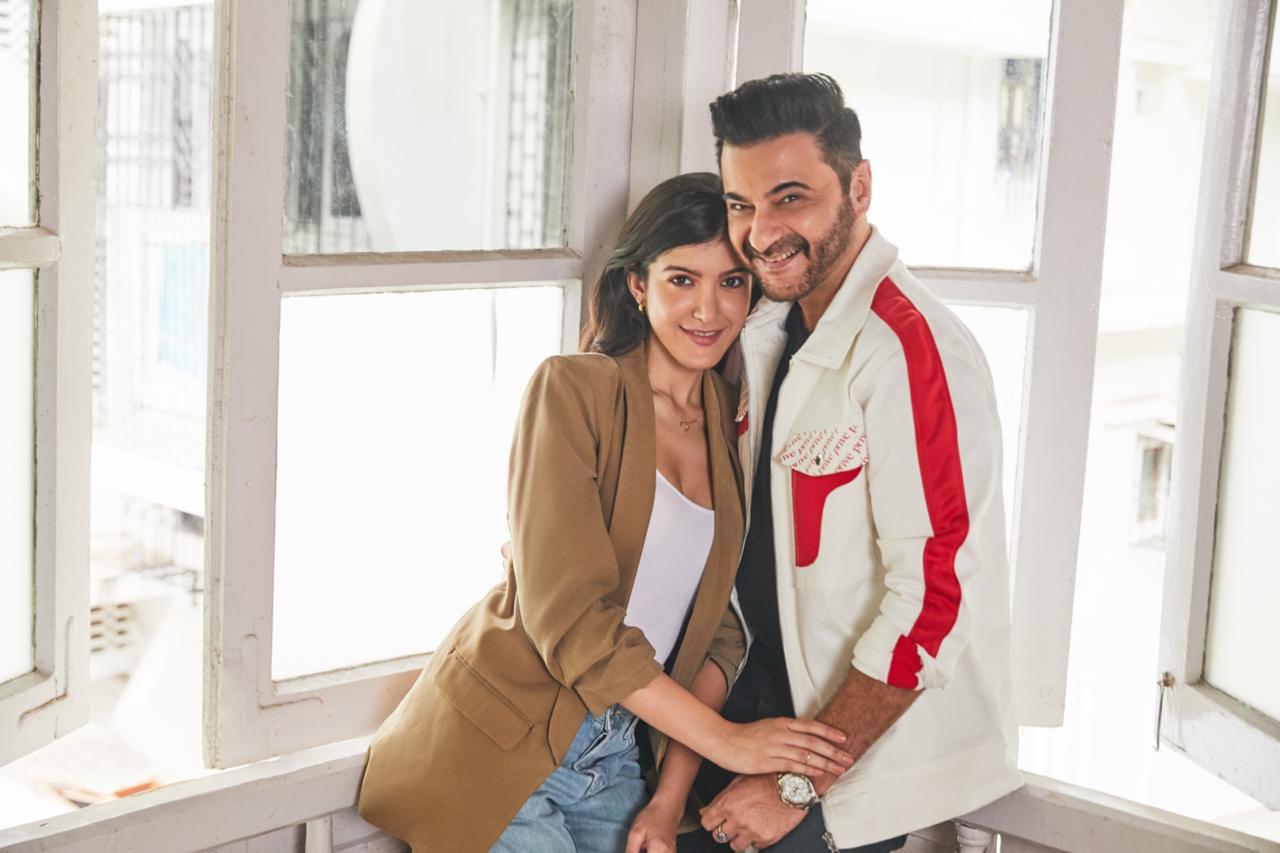 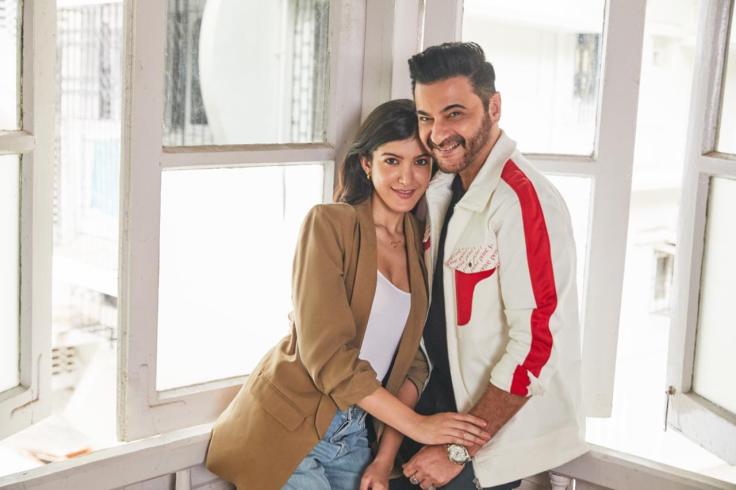 Seasoned actor Sanjay Kapoor has all the reasons to be proud of his daughter, Shanaya. While she is set to foray into films and is looking for the right project, she is excited about representing India at the Le Bal des Débutantes in Paris.

The annual fashion event celebrates the societal debuts of young daughters from famous families across the globe. Shanaya will join youngsters from all over the world for the gala event, which is scheduled to take place from November 28 to 30.

Shanaya, who is excited about being chosen to represent India, is likely to wear a red gown as that’s her favourite colour. She, along with her father Sanjay, will fly to Paris on November 25. This event is all the more special because Sanjay will be accompanying Shanaya for the dance.

Sanjay says, “It feels great that my daughter has been chosen to represent India. I will be escorting her down the stairs, and her first dance will be with me. This is very special for her, and I am sure she will cherish the experience. The best part is that she will get a chance to interact with people from all over the world and get an insight into their cultures.”

Shanaya will be rehearsing with her dad and her cavalier to prepare for the waltz at the ball. However, going by her belly-dance video, which went viral recently, there are no doubts about her dancing abilities. But her father is a little nervous and hence he has been rehearsing diligently to ensure that her daughter’s act is impressive. “I have to wear my dancing shoes and start rehearsing right now,” he says.

Talking about his daughter, Sanjay adds, “I can’t believe that she is so grown up that she is participating in Le Bal and is waiting for the day when she signs a good film. At the same time, I am extremely nervous, which I wasn’t for my own career in films. I have been through a lot of ups and downs, but have taken all of it in my stride. However, when it comes to your children, especially your daughter entering films or starting something new, a father is extremely nervous and protective, and I am no exception.”