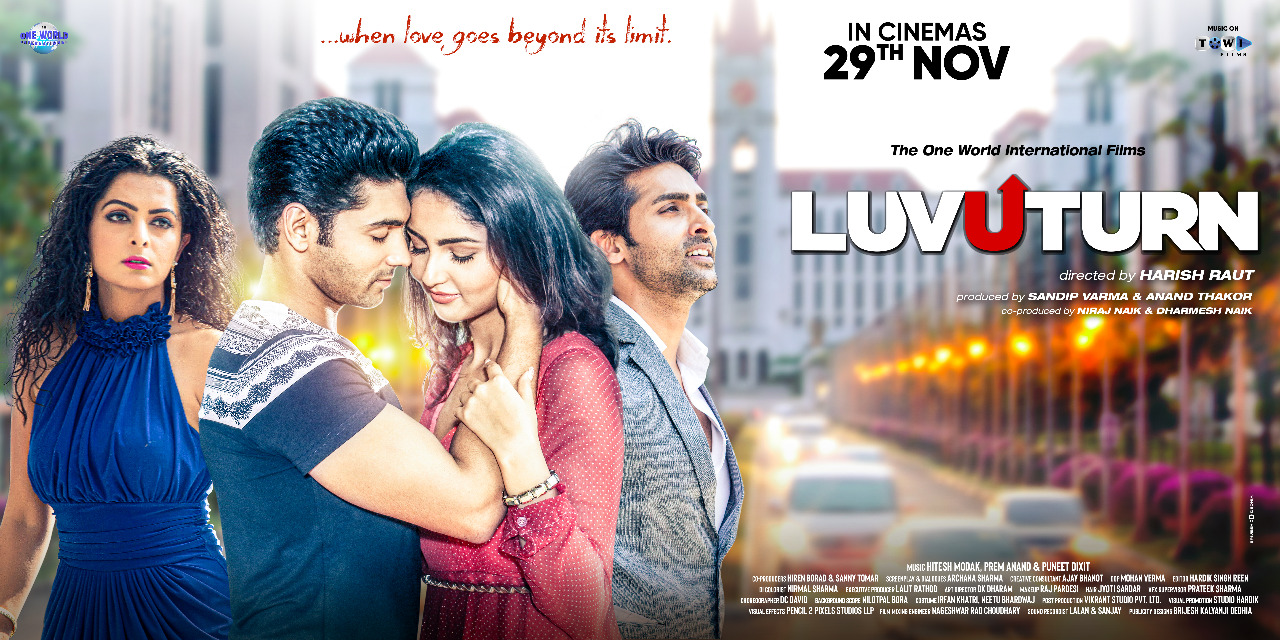 Serial Divya Dristi lead actor and Small screen’s handsome hunk Adhvik Mahajan who never fails to melt his fans heart with his looks and acting now has landed a serious problem to his director and producer of his upcoming film Luv U Turn .

As adhvik has a solid role in the film but now when the film is getting promoted he is avoiding saying being busy in his serial shooting .. he is not giving enough promotion time as he had promised to producer sandip verma and director harish raut too.

Serial kundali bhagya actress Ruhi Chaturvedi is also throwing the same cards and getting rid of being part of promotional activity including city tours and media interactions .Infact director harish raut had tried to convince her and requested her to be presented but she refused stating his busy serial schedule .

Now It is hard for producer and director to promote the film and they slammed on them saying ‘ It is actor’s responsibility to promote film though he or she is busy with other project , it’s there duty to get time out of their busy schedule at any condition . Otherwise its our loss and In future any producer and director thinks100 times before casting any tv artist ‘.

Film is slated to be released on 29th November 2019. Staring Ruslaan Mumtaz , Adhvik Mahajan, Purva Rana and Ruhi Chaturvedi . Film is directed by Harish Raut and produced by Sandip Verma and Anand Thakor.