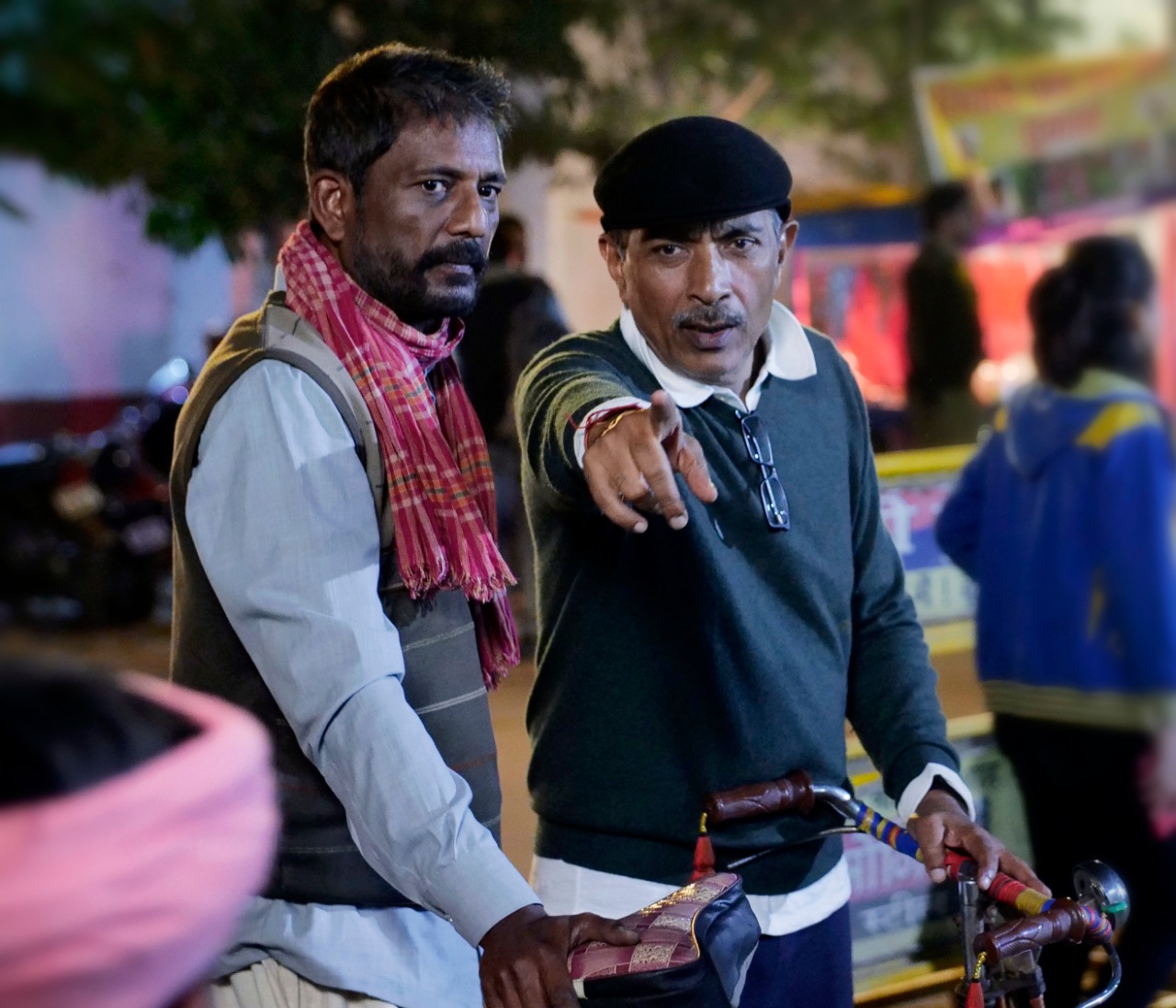 For some filmmakers, reflecting harsh realities of life on screen is most prominent thing. Prakash Jha, who has cemented himself among this breed of storytellers, found the seed for his next, Pareeksha, when he heard a real story concerning children in a Naxal affected area in Bihar.

A former Bihar Director general of police had once narrated his tryst with a bunch of underprivileged but talented kids to Jha. That remained inside the filmmaker, who is known to bring alive films with social themes on the silver screen.

“Mr. Abhayanand told me that when he was posted in Jehanabad as senior SP, he used to often go to villages in Naxal affected areas and would spot a bunch of kids whose intelligence used to bowl him out. So, he started chatting with them and asking questions, and encouraged them to come for special coaching, which he arranged in the town. Some of them were so intelligent that they qualified for engineering colleges,” Jha shares.

This was what made the 67-year-old to tell a story of the aspirations of the underprivileged, especially as far as education is concerned.

Abhayanand, who also began a special educational initiative to educate children in the region, clarifies that Pareeksha is not a biopic.

“I casually spoke to Mr. Jha once about one of my visits to a Naxal affected belt when I met some children who solved a complex problem. They weren’t school going kids, but I realized how even kids who do not go to school have an innate intelligence,” says the former cop, drawing out the pertinent point that drew Jha into telling this story.

Adil Hussain, Priyanka Bose, and Sanjay Suri starrer is a beautiful heartfelt story of a poor family’s desire to educate their son in an English medium good school so that they can finally ensure a bright future for him.