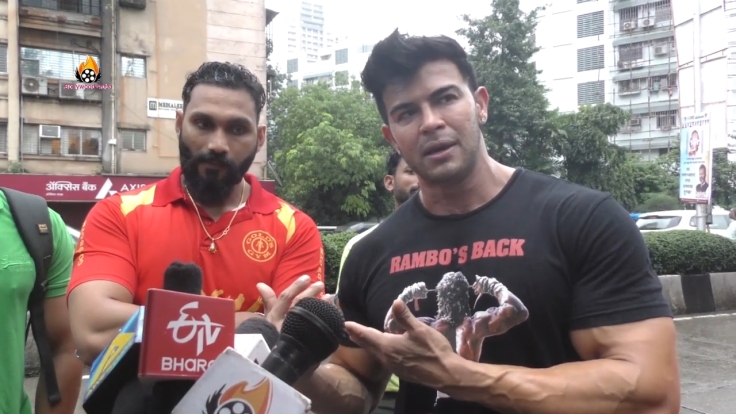 The hunk with the heart of gold – Sahil Khan, actor and renowned celebrity who has been regularly working out at Gold’s Gym in Oshiwara in Andheri West in Mumbai was in for an unexpected surprise. He found out that the gym’s trainers have not been paid salaries since the last 2 months.

The glaring instance was that of Mr Sagar, a popular and most respected trainer whose employment has been terminated by the management of Gold’s Gym without any prior notice and he was further instructed not to report for work from next day onwards.Realizing such a pathetic state of the trainers of his gym, Sahil Khan along with other sensitive and understanding members have come to the fore for defending the basic rights of these employees. 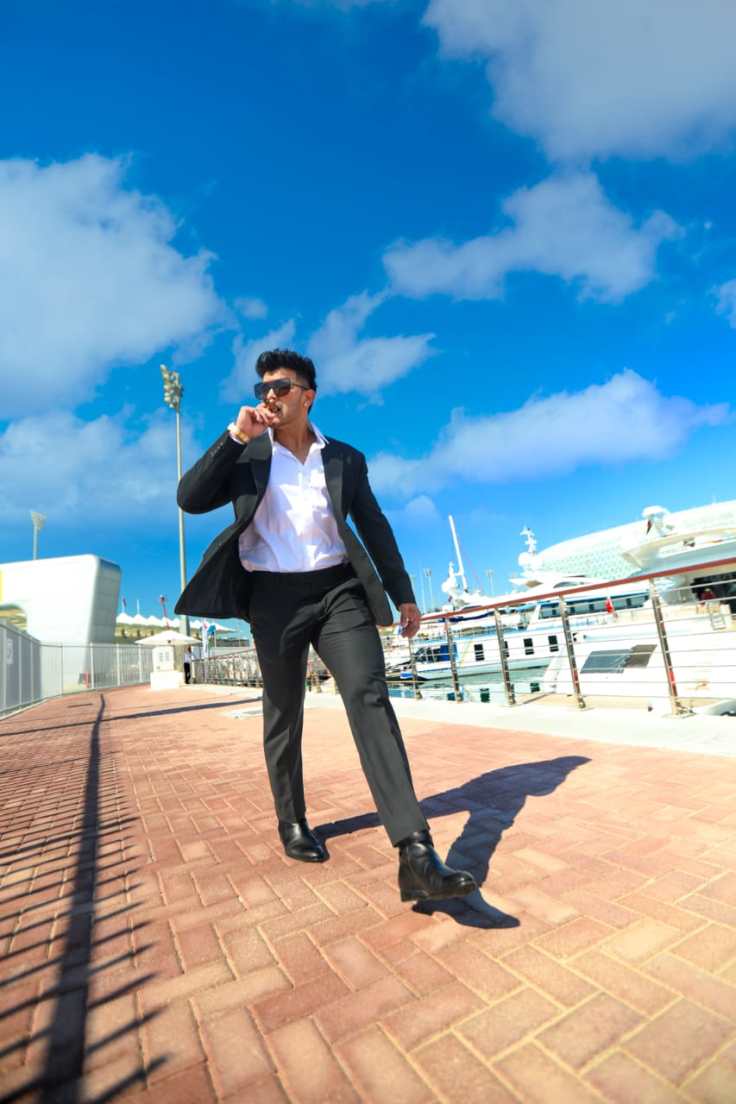 “It is these trainers who have been training even our families, with some of them serving dedicatedly since over 8 years. I feel that grave injustice is meted out to them by terminating one’s employment all of a sudden without giving any notice over and that too even after not paying them the arrears of the last 2 months salaries,” spoke Sahil Khan who was accompanied by other Gold’s Gym members to approach the Oshiwara Police Station in Andheri West.

“On being summoned, R K Saboo the Franchisee Owner of Oshiwara’s Gold’s Gym has now apologized for his misbehaviour with a female member Shivalika Oberoi and for such injustice to the trainers and also has committed to release the pending salaries of the employees,” revealed a gleaming hunk who is supporting Sahil in his cause.

“Such an embarrassing situation should have never occurred in the first instance, especially to a trainer who dedicatedly trains its clients 8-10 hours at a stretch on the floor of the gym. Don’t they have their families? These guys work so hard for supporting their family members,” the gym member added.

When the media asked Sagar, the gym-trainer about what could be the reason for such atrocious behavior he mentioned, “They pointed out that I carry an ‘Attitude’ after giving such a flimsy excuse about finding my stiff body composure while seating during their meetings which could have made them uncomfortable and probably given them a complex. Such body composure comes naturally in a trainer whose aim is to enhance body fitness of the gym members and emit positivity towards them.”

One of the member preferring anonymity said, “Sagar is such a loyal trainer that I am never anxious when my wife and kids are being trained under him. Such is the trustworthiness of this trainer who has been a victim himself.”

Another gym member who appeared on the camera had to add, “These trainers are such focused in their work that they treat their clients as their families. Such is their dedication while the job of the trainer is ONLY to stay focused on the client who is being trained, rather than buttering their senior management.”

But as they say that all is well that ends well. “It was the large heartedness of Shri R K Saboo of Gold’s Gym who announced that none of the trainers would be expelled and very soon their salary arrears are expected to be cleared,” mentioned the Gold’s Gym member who supported and accompanied Sahil Khan’s gesture for standing up against injustice.

Qudos to Sahil, the hunk with a sensitive attitude towards his gym ‘Gurudev’.