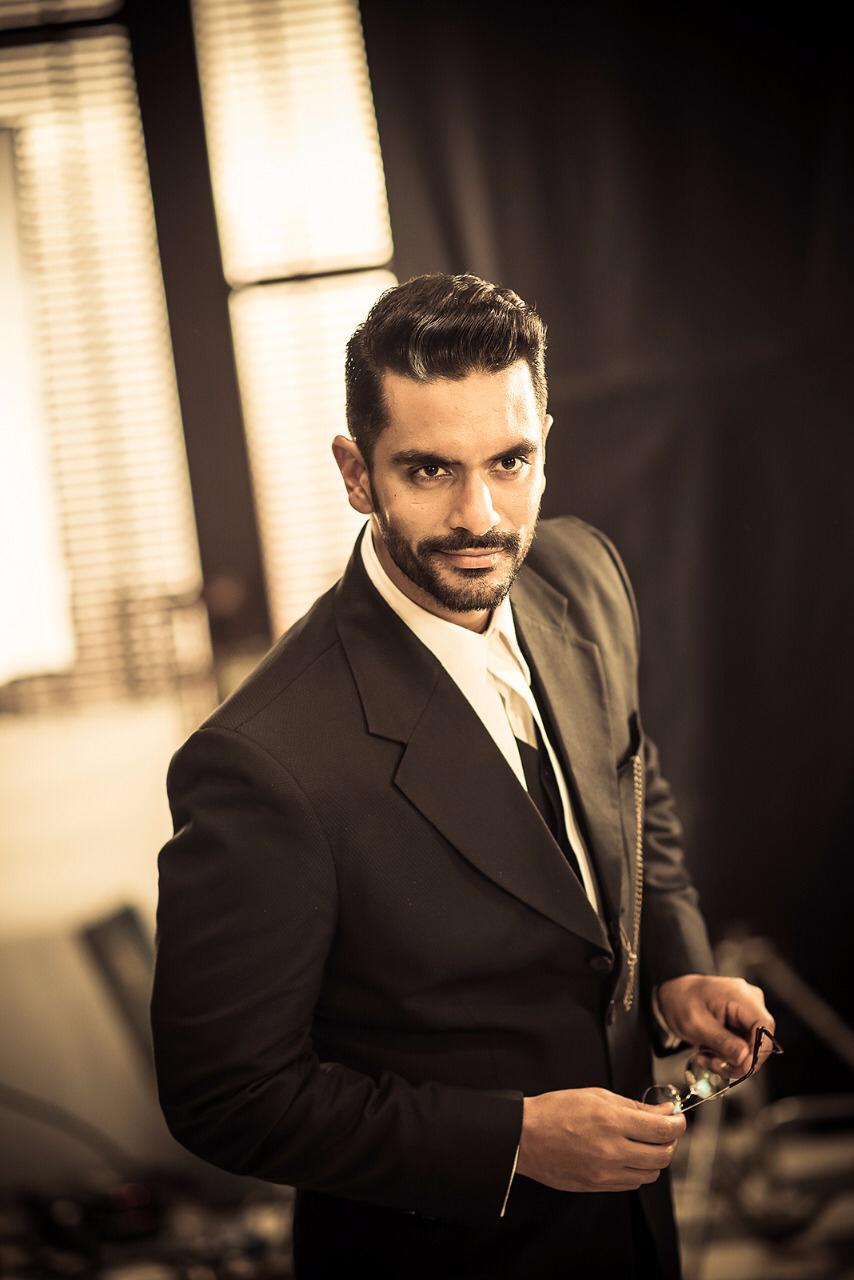 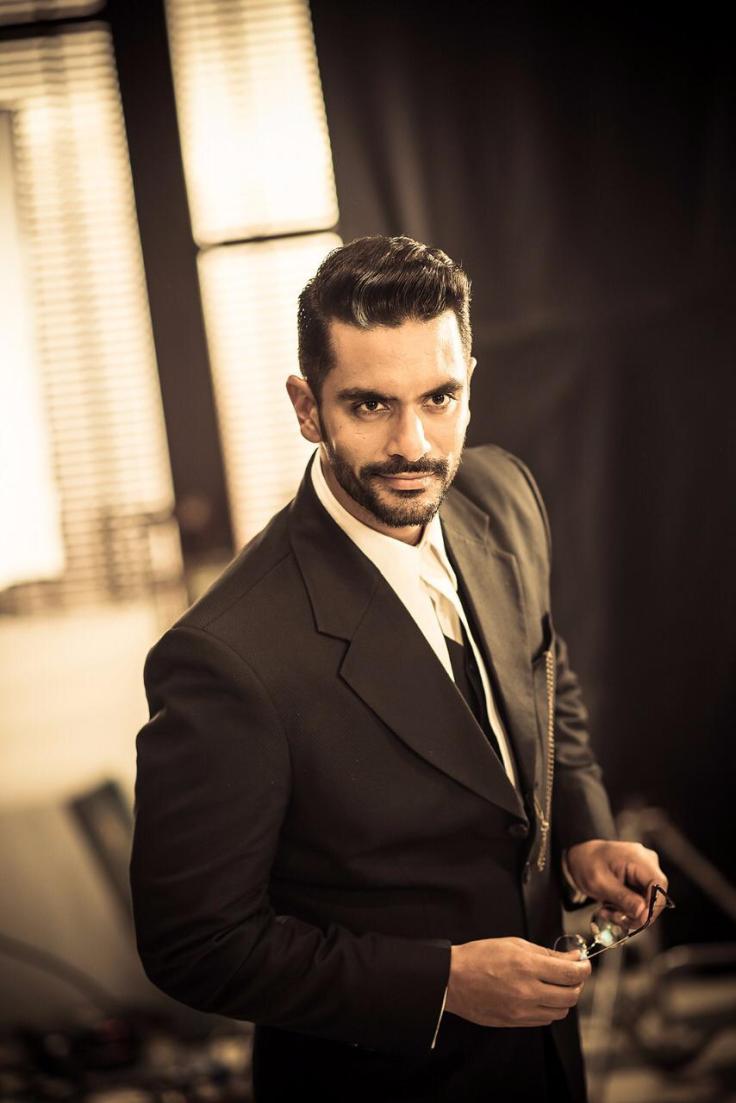 Actor Angad Bedi is all geared up to be seen as a lawyer in Ekta Kapoor’s next web series based on real life courtroom drama The Verdict narrates the story of Nanavati murder case one of India’s biggest and high profile court cases. Angad will be seen playing the real life character Karl Jamshedji Khandalavala presenting the defence on the famous case of all time K M Nanavati vs State of Maharashtra.

This would be the first time Angad will be seen donning the cape of a lawyer onscreen. He took this as an opportunity to play the role as a matter of fact lawyer Khandalavala is a legend, a Padma Shri awardee, an author, he was a connoisseur of art and music, an ex Air force officer and a Judge. Karl Jamshedji Khandalavala was a very flamboyant and India’s top criminal lawyer. So much so that the man never lost a case in his life. 15 top lawyers refused to fight the open and shut case only then did he take it on and turned the verdict around and won the case. He was a family man but in his professional field he fought every case as if it was his last. He never lost. A character with such a diversity and multiple shades in his life, Angad wouldn’t have let it go and is all set to portray Karl for the first time onscreen in Verdict.

When asked Angad playing Karl, he said, “To portray a real life character is the toughest job for an actor because one never knows which direction to flow. Karl Jamshed Khandalavala has been my most challenging yet emotionally draining part I have ever played or prepped for. To internalise Karl I read up a lot on firstly the law set in the 1950’s. Spent time on getting the body language correct. Speech used in court in that era was crystal clear so had to keep all that in mind while trying to memorise 6 to 8 page monologues. The look played a very important part. This is the first time I have had a chance to experiment with my look. So the suits were brought in the rimless round spectacles came in. The hand watch came in to play with a very stiff upper lip kind of arrogance”.