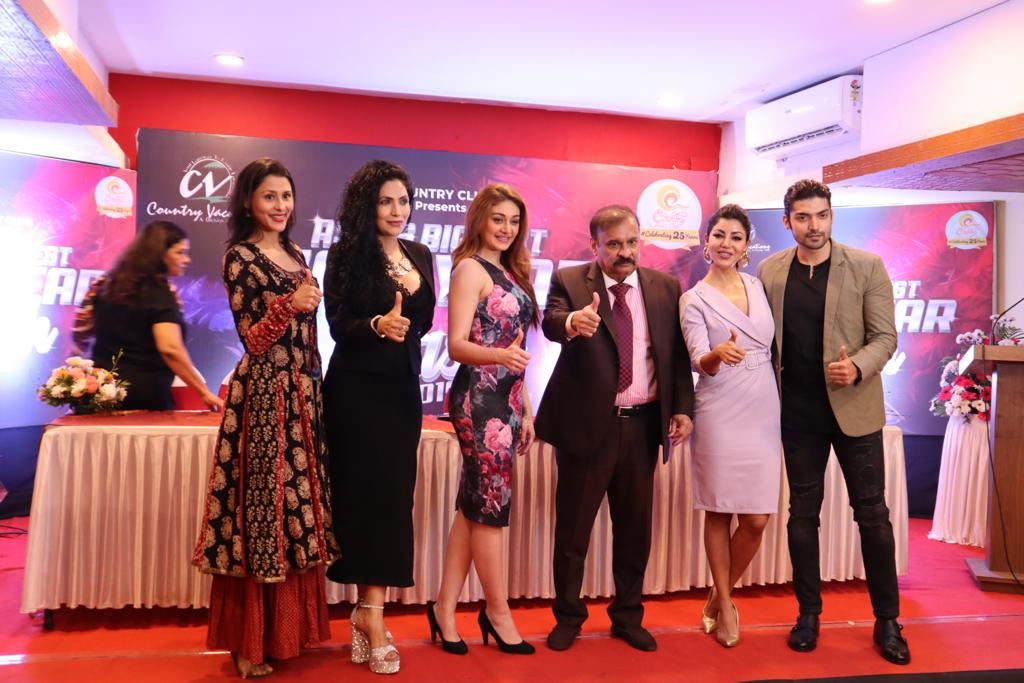 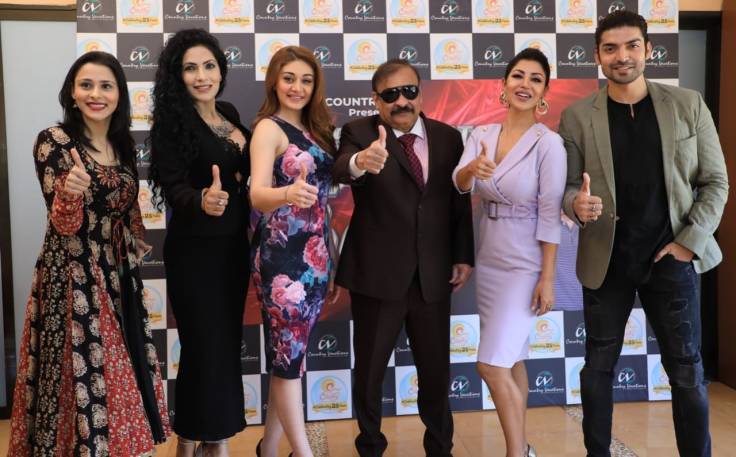 Mumbai: It’s the time of the year when India’s Largest Leisure and Entertainment conglomerate Country Club announces its New Year performance line up which is in it 12th year.. The Country Club’s large base of members, their family & friends have been ringing in the New Year with performance from their favourite stars amidst huge gathering filled with great music, food and other extravaganza. It’s an event every member of CCHH in India and abroad eagerly awaits. 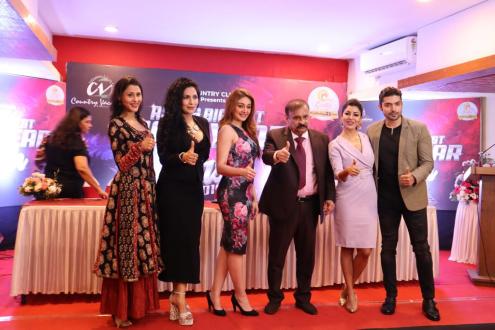 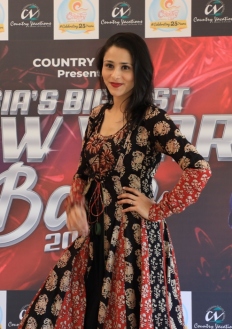 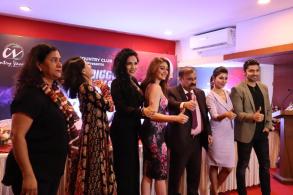 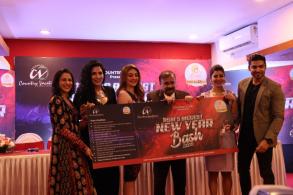 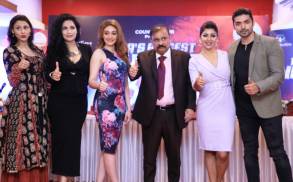 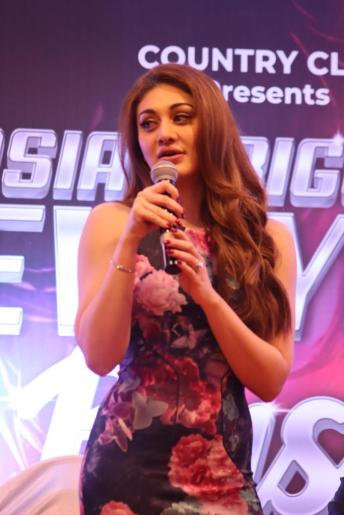 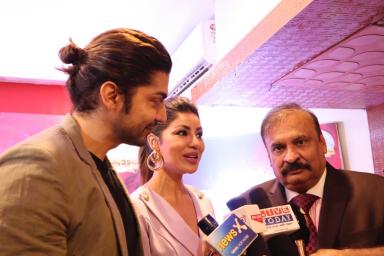 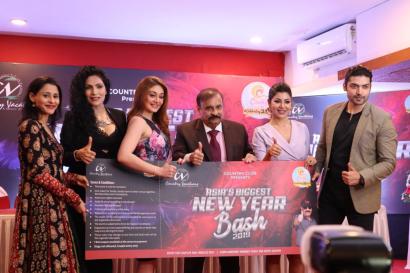 The CCHH family has this curiosity and excitement of knowing the celebrity line up for Asia’s Biggest New Year bash 2019, which is in its twelfth year of great performances from various artists from Bollywood. Keeping up with tradition & promise Country club announced their first list of Celebrities at a press conference held at the Mumbai club. The names announced were Gurmeet Choudhary, known for films like Paltan, khamoshiyaan, Wajah Tum Ho etc, Debina Bonnerjee TV actress known for her role of Sita, Kaanta laga girl Shefali Jariwala & Khushbu Purohit known for her roles in films like Ram Leela, Dahleez etc and Simran Ahuja. The other list of celebrity performers will be revealed in near future since they are in advance talks as of now.

Speaking on the occasion CMD CCHHL Mr. Rajeev Reddy said “It’s more than a decades Country Club has been celebrating new years with their members. Keeping up the promise to ring in the New Year with fun filled memories, we this year again bring the best names in the entertainment space to perform at various venues across the Country & abroad. Living up to our motto of giving best in leisure & entertainment to our members”

CCHHL is India’s largest leisure and entertainment conglomerate. It has 53 clubs across India and abroad with over 4 lakh members and is recognized by Limca Book of World Records as “India’s Biggest Chain of Family Clubs”. Country Clubs are known for the fitness and clubbing facilities they offer, as also for star-studded high profile entertainment events they organize all throughout the year for their members
xxxxxxx