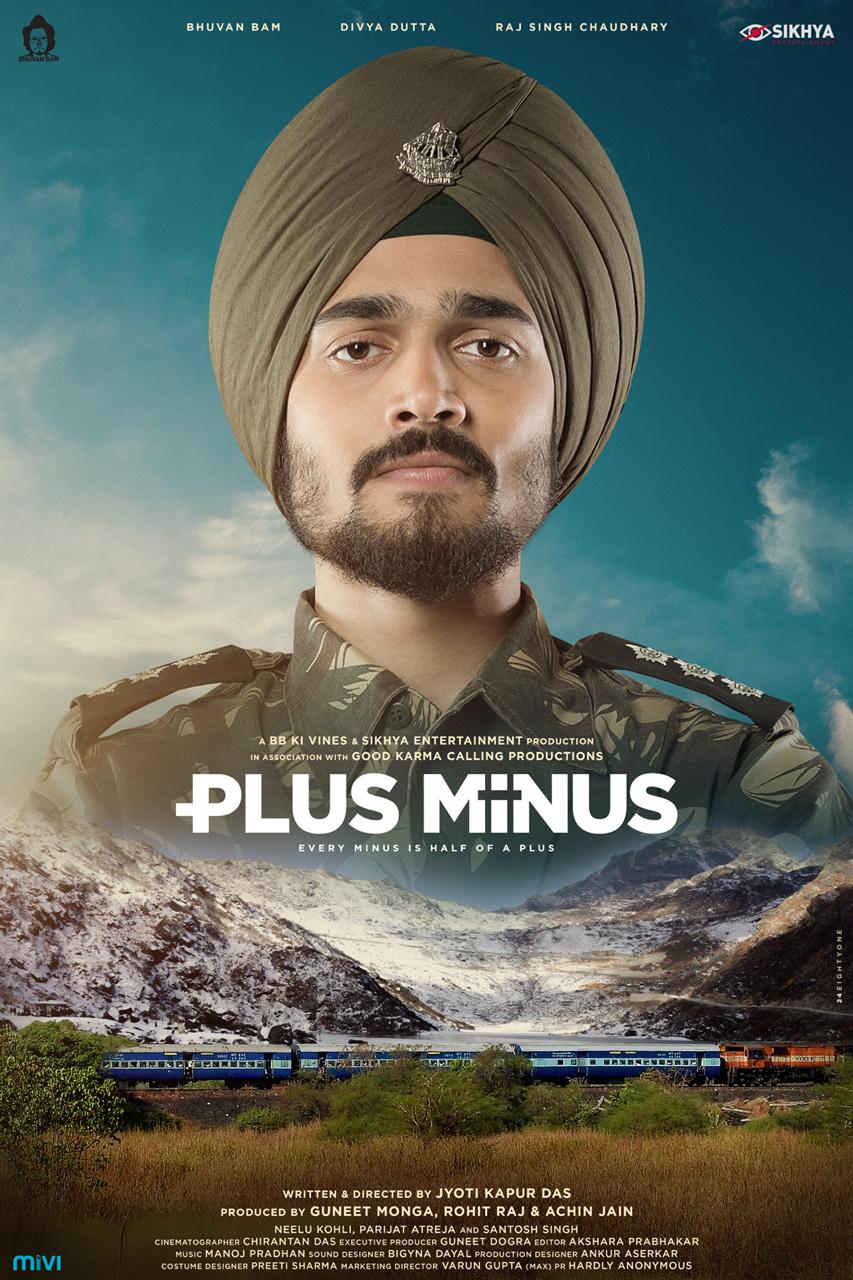 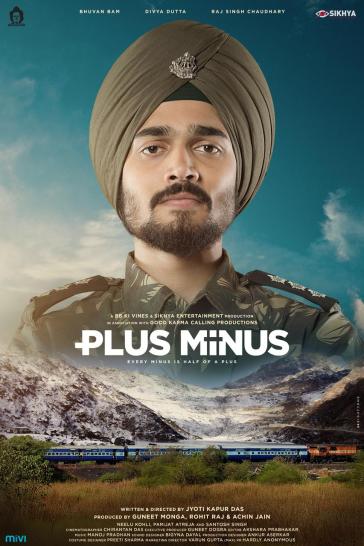 After her stupendous success with the short drama titled Chutney starring Tisca Chopra and Rasika Dugal which till date has 122 million views on YouTube, director Jyoti Kapur Das is back this time with another promising project. Titled, Plus Minus, the film is a relationship drama starring Divya Dutta and India’s biggest content creator Bhuvan Bam. After having captured the digital mediums with his incredible content, Bhuvan who runs a highly successful YouTube channel titled BB Ki Vines will make his acting debut with this short film.

The story of Plus Minus revolves around two strangers who meet each other on a train journey and one conversation between them changes their lives. The title Plus Minus reflects the central idea that human have to do plus and minus in relationships to make it work.

The film is set to release on 14th of September and has been produced by Guneet Monga, Achin Jain and Rohit Raj. The film will be released on the Youtube channel of BB Ki Vines and marks the first of such collaboration.