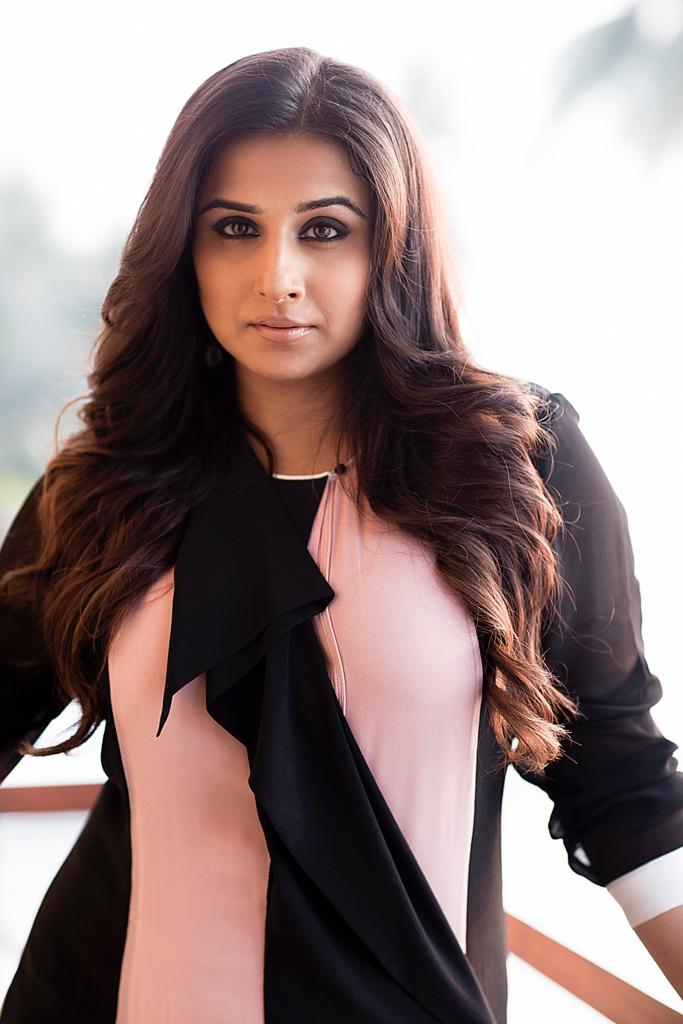 One can’t refute the fact that Vidya Balan is one of the most versatile actresses in Indian Cinema today. The National Award Winning actress has never shied away from going off the beaten track and picking up complex and challenging roles. Needless to say, she has effortlessly nailed them all with aplomb and has given us some memorable onscreen characters. And now, the powerhouse of talent is all set to add one more interesting character to her eclectic list.
The beautiful Balan has confirmed that she will be playing NTR’s wife – Basavatarakam, in a film based on the late actor’s life. The film on the Telugu superstar-turned-politician is one of the most awaited biopics and will also mark Vidya’s debut in Telugu film industry.

Speaking about her character in the film, an excited Vidya said, “People know Basavatarakam as NTR’s wife, but she was not really a public figure. People knew of her but they didn’t know her. That was interesting for me as an actor. There has not been much material in the public domain about her. That’s basically the preparation I am doing…this will be my first Telugu film so it’s exciting.”

Well, we are excited to see yet another stellar performance by this ballsy actress.