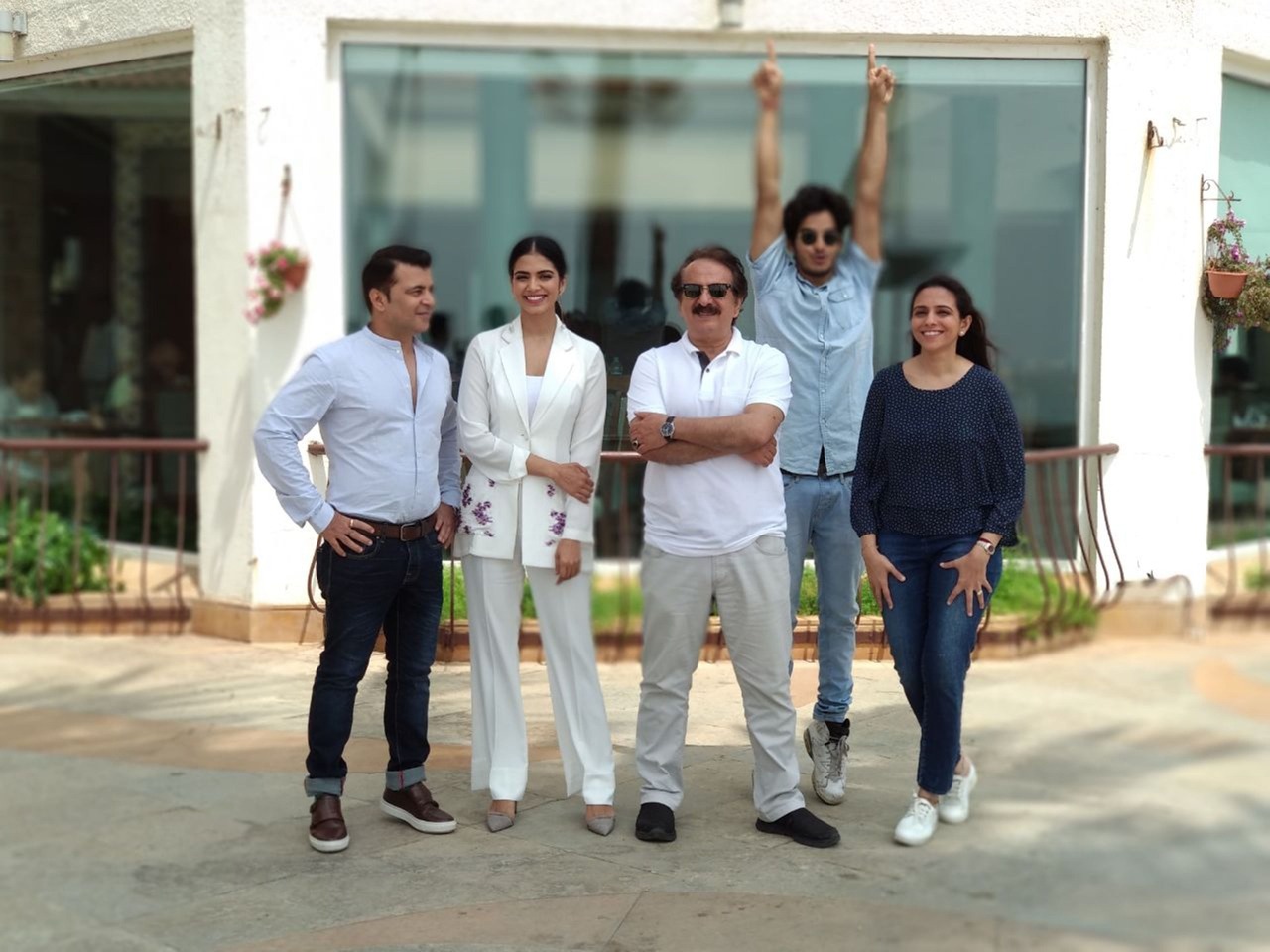 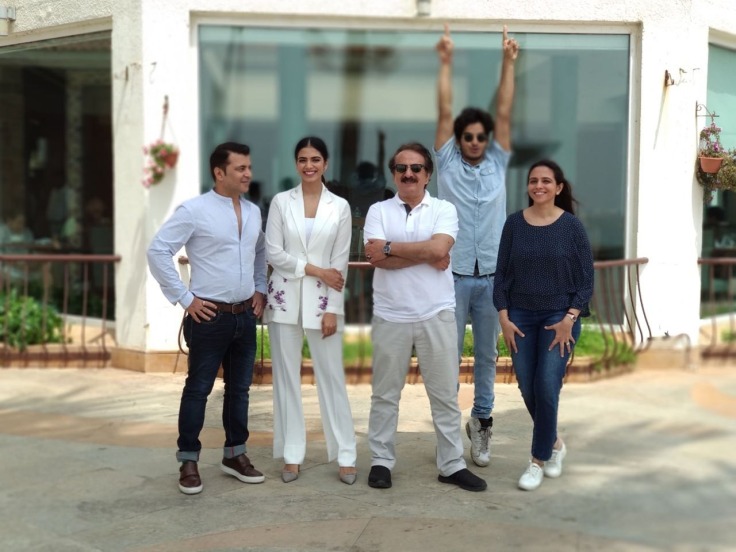 From bringing the Iranian legendary filmmaker Majid Majidi to India to putting up an exceptionally talented team of artists from across the globe for their debut project, ‘Beyond The Clouds’, producers Shareen Mantri Kedia and Kishor Arora of Namah Pictures – one of the fastest growing film production houses, are eagerly awaiting the release of their inspiring family drama, featuring debutant Ishaan Khatter and Malavika Mohanan.

Shareen Mantri Kedia says, “We consider ourselves fortunate to be able to collaborate with the legend himself – Majid Majidi.
Beyond The Clouds, a labour of love with some of India’s most brilliant minds, will introduce truly promising faces. This wonderful journey of Beyond The Clouds will certainly be etched in our memory forever.”

Director Majid Majidi says, ” I am glad to have partners like Shareen and Kishor as part of this extremely unique experience.Their perseverance and commitment is what caught my attention. From being colleagues they are now an extended part of my family.

Kishor Arora adds, “At Namah Pictures, we aspire to narrate compelling stories across genres that are seeped and rooted in the myriad colors of India appealing to cinema lovers the world over. Our maiden feature ‘Beyond The Clouds’ directed by Oscar-nominated Iranian auteur Majid Majidi is the first step in the direction.”

Produced by Zee Studios & Namah Pictures, Beyond The Clouds featuring Ishaan Khatter and Malavika Mohanan is slated to release pan India and internationally on April 20.