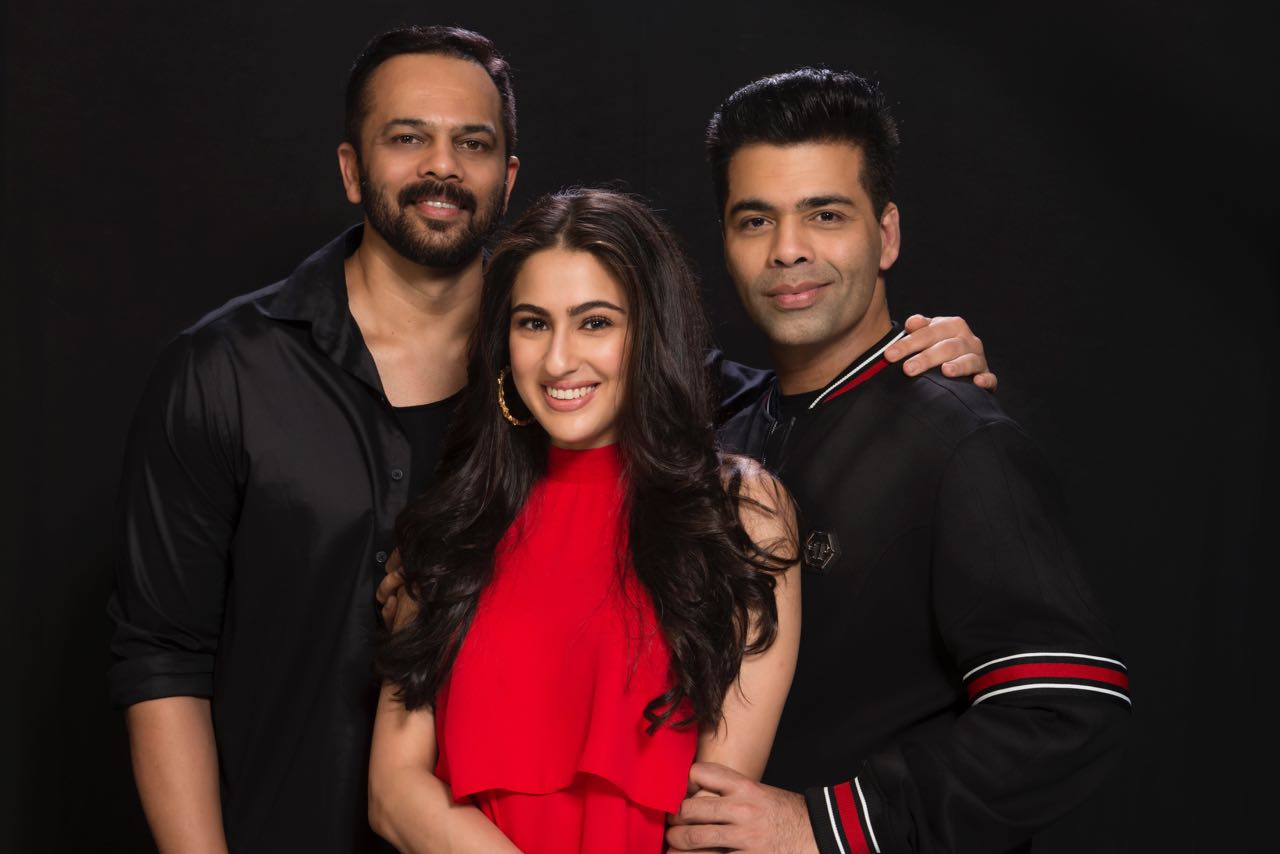 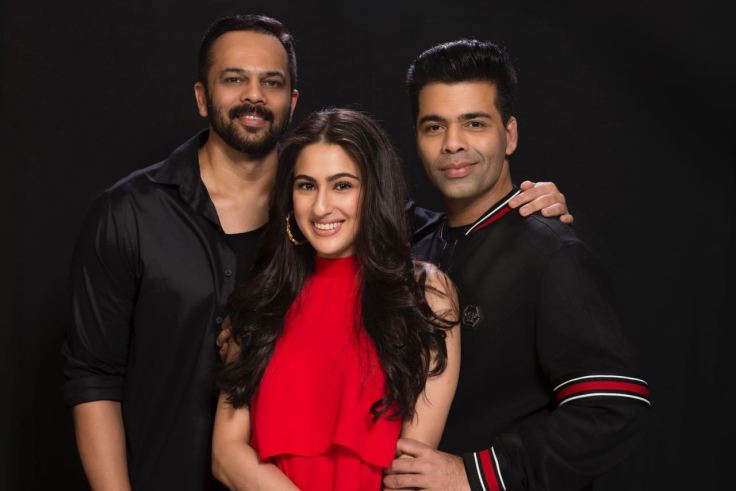 There was immense curiosity after the release of the first poster which featured Ranveer Singh, who would be cast as the film’s female lead. Now it’s confirmed. Rohit Shetty and Karan Johar have signed Sara Ali Khan for the film, which will be directed by Rohit. Sara will be seen opposite Ranveer, who plays the role of a notorious cop, Sangram Bhalerao.

The film, which brings together the fresh pairing of Ranveer and Sara, also marks the debut collaboration between Rohit Shetty and Karan Johar.