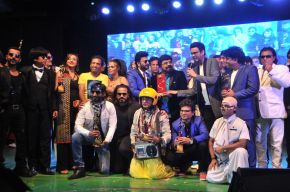 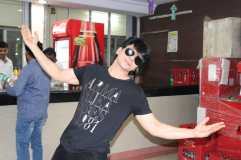 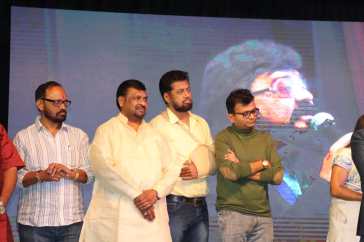 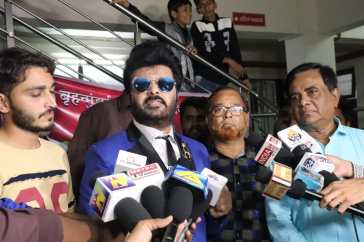 Bollywood Look Alike Awards 2018 was organised by Arif Khan (lookalike of Anil Kapoor) with support of DNA News Agency, Global Advertiser, Kanchi Events and Mannat Fashions at Dinanath Mangeshkar Hall to honour the 30 lookalikes of Bollywood Industry.
Junior Mehmood was given the Lifetime Achievement Award for his contribution with 250 films in the industry.
Yesteryears actress Huma Khan made a comeback to the industry after 18years with the efforts of ArifKhan.On this Occassion an annoncement was made about the Look Alike Welfare Association formed for the benefit of LookAlike Artiste and Arif Khan being the president for this Association.

On this Occassion Arif Khan said “This was my dream to bring all the talented Look Alikes under one platform and honour them for their talent and hardwork and give them the actual recognition they deserve.This is just the begining, this will be better and bigger in coming years.
Sunil Pal and Dr Aneel Murarka were also present at the event to lend their support for the same.