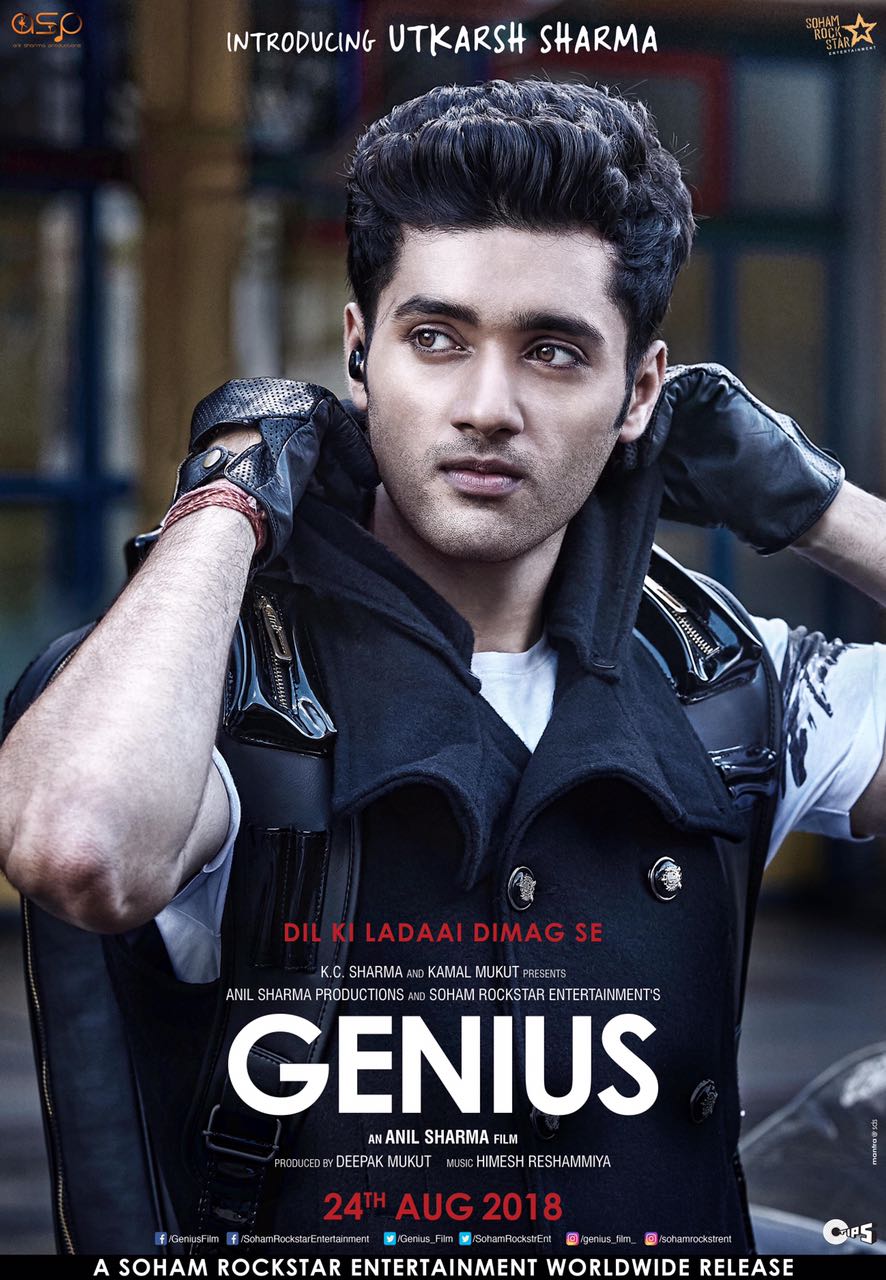 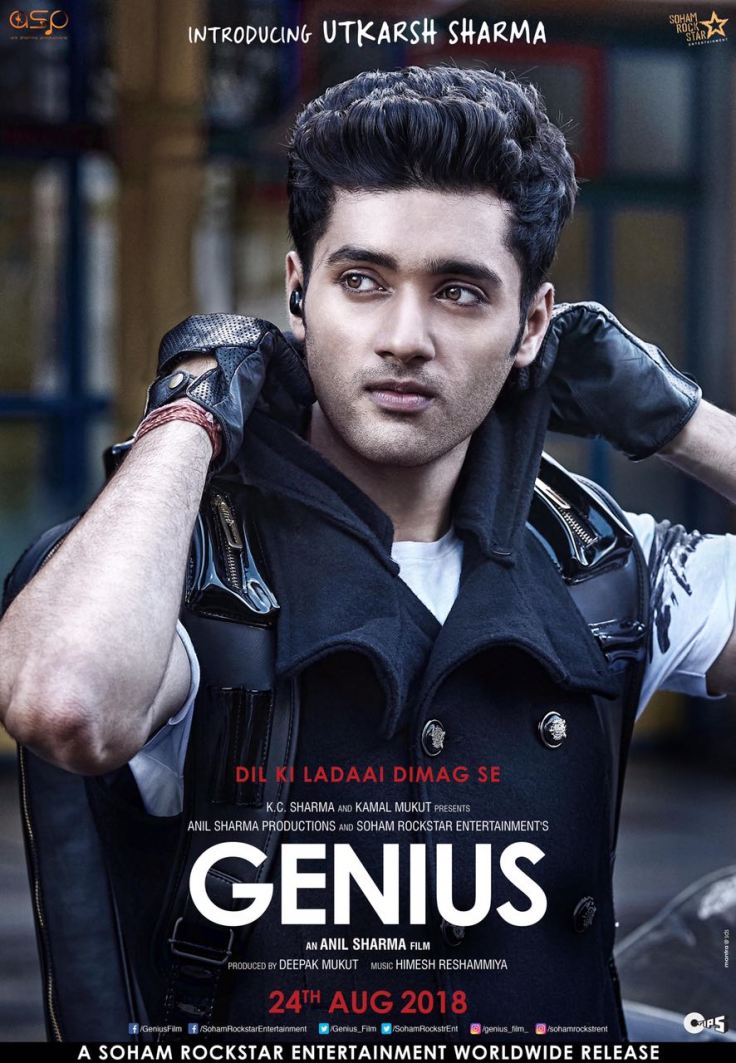 Think very fast-paced and high-tech action on a huge scale, with a healthy dose of romance with handfuls of thrills and pinches of drama.”Genius” will be a new, exciting and saucy mix, but put together very tastefully and served with style.