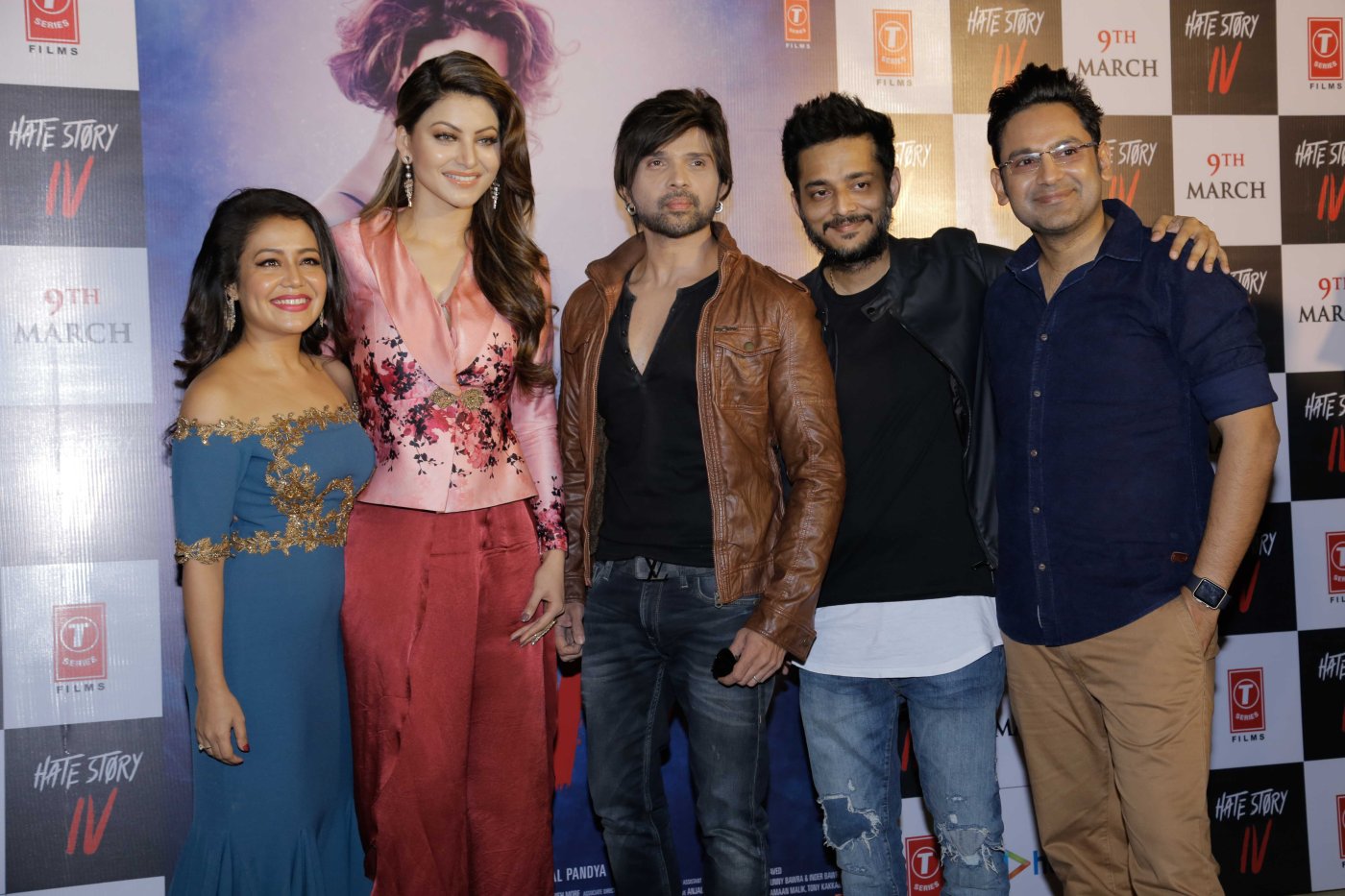 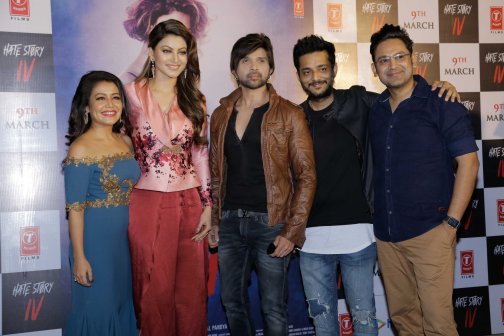 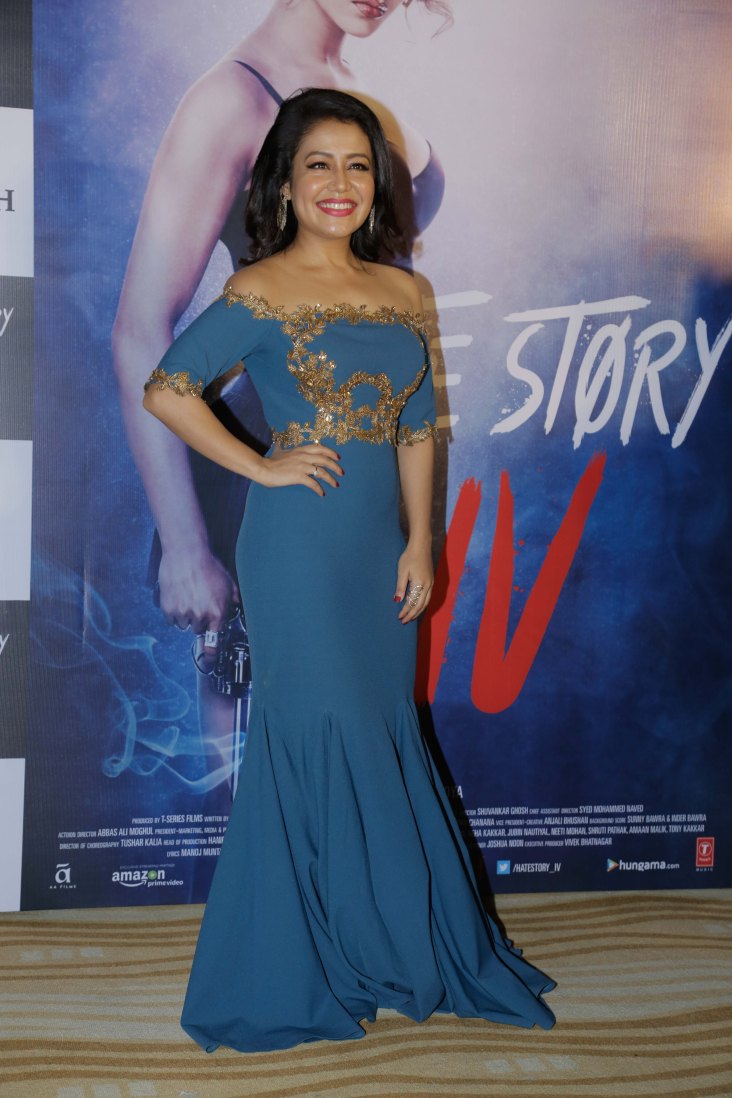 Himesh Reshammiya’s Aashiq Banaya Apne has been recreated as a peppy number for the revenge thriller, Hate Story IV, that was launched today. Present for the launch were lead actress Urvashi Rautela along with Himesh Reshammiya and Neha Kakkar. The new version that is  composed by Tanishq Bagchi was also present at the launch along with director Vishal Pandya and writer Manoj Muntashir. Himesh and Neha crooned to the latest track as Urvashi joined them by surprising the audience with her singing skills. The trailer of the film which became an instant hit online and has surpassed all the hits and likes received for the last two films of the franchise. The trailer has received more than 30 million views online.