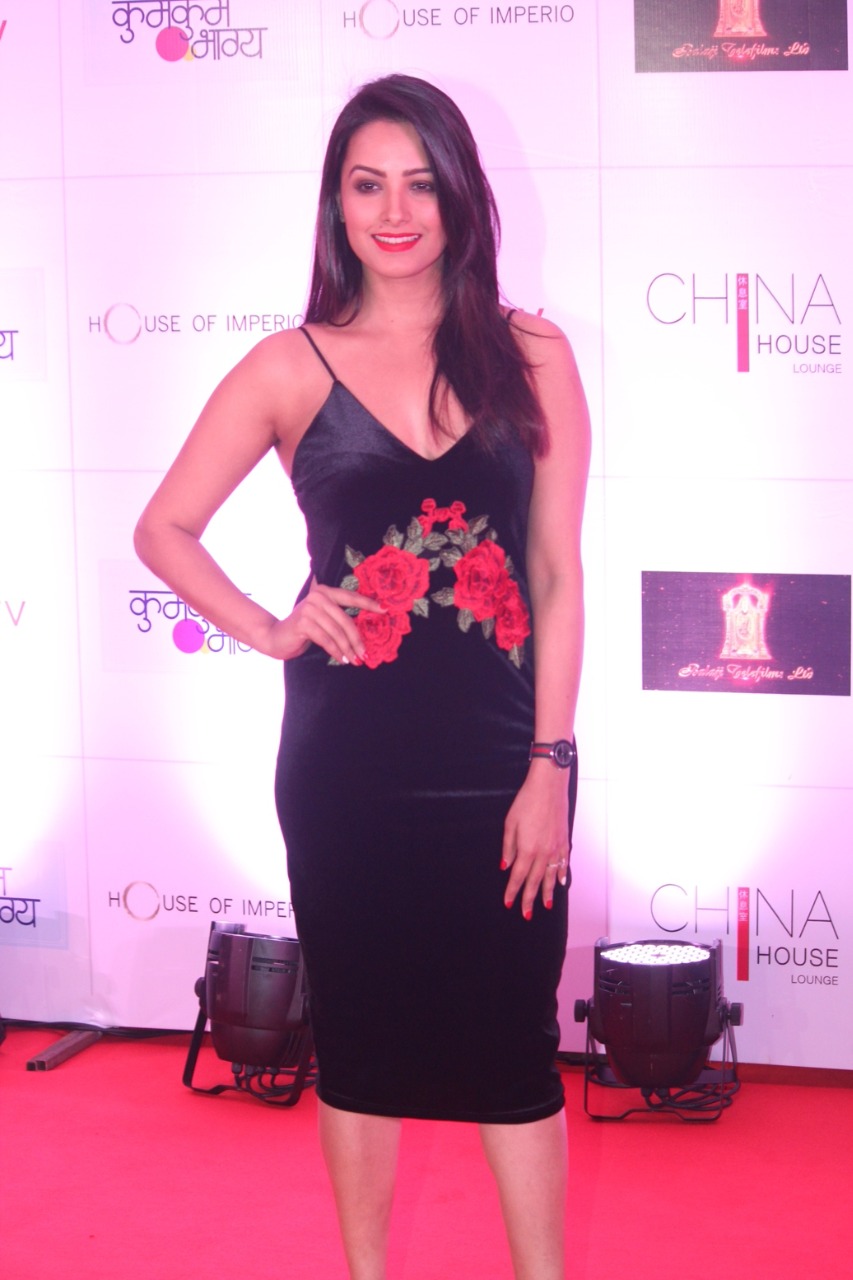 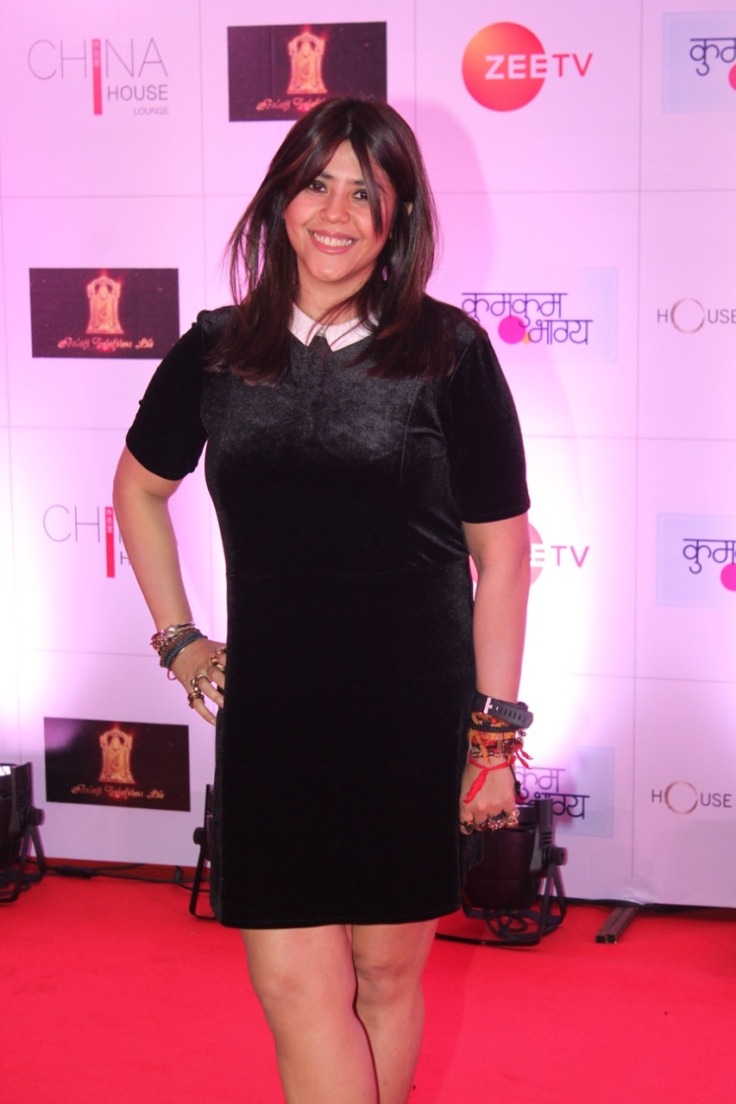 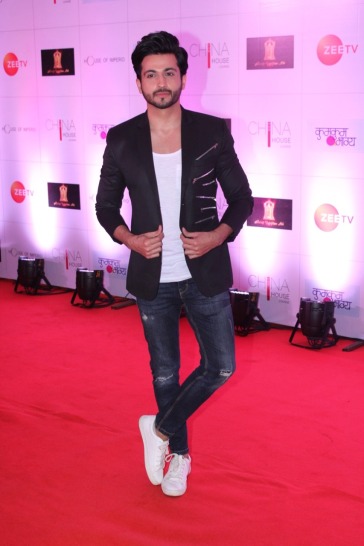 Having produced, directed and written some of the most iconic television shows that became and continue to become part of the Indian households, Ekta Kapoor has yet another engaging TV serial, Kumkum Bhagya that will be completing 1000 episodes on the 21st of December 2017

The Czarina of TV had arranged for a huge celebration to mark the 1000th episode of the hit TV show, which turned into a glamorous affair with Shabbir Ahluwalia, Karan Patel, Sriti Jha, DivyankaTripathi, Anita Hassanandani, Deepak Dhoopar and Krystal D’Souza on the coveted guest list. The bash was not only for the show’s success but also a celebration of Balaji Telefilms’ massive contribution to entertainment that has impacted audiences on a cultural level.

With Ekta’s foresight and creative inputs, the soap opera has become hugely popular with the viewers, being easily relatable and given its contemporary treatment.

The story began with Pragya (Sriti Jha) and Bulbul and their mother Sarla’s hope to see them married, but as time went by, the show moved towards a love story angle between Pragya and a musician, Abhi (Shabbir Ahluwalia) .

The show has won maximum number of television awards such as the 10th Star Guild Awards for the Best Upcoming Drama Series, 10th Boroplus Gold Awards for Best TV Show of the Year and Zee Rishtey Awards for Favourite Dharavahik.