With Ganesh Chaturthi round the corner, Sanjay Dutt is recording his first Ganesh Aarti for his comeback film ‘Bhoomi’. The team of Bhoomi – Director Omung Kumar, Producers Bhushan Kumar and Sandeep Singh were also present with Sanjay Dutt at the recording.

Dutt is recording “Jai Ganesh” in Mumbai on Monday. 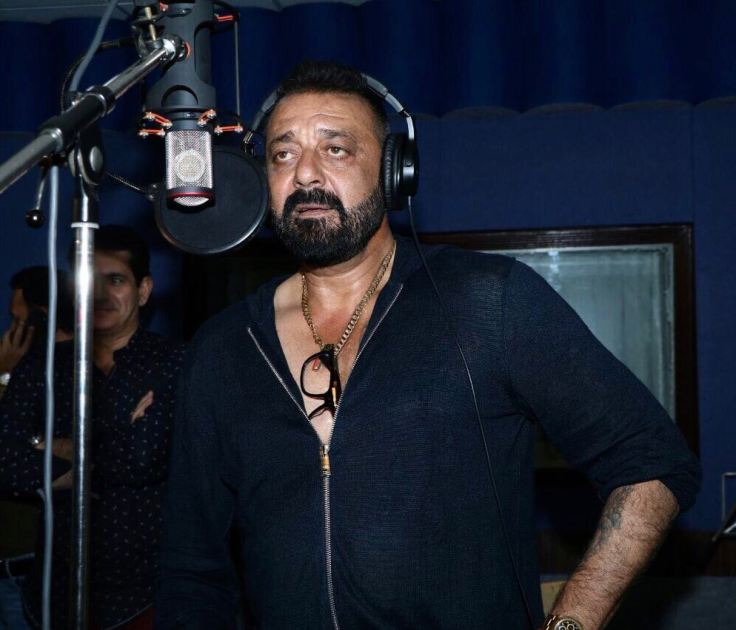 Sanjay being a very strong believer of Lord Ganesha wanted to record the aarti. He also made sure the Bhoomi trailer has a significant part of the Ganesh Aarti.